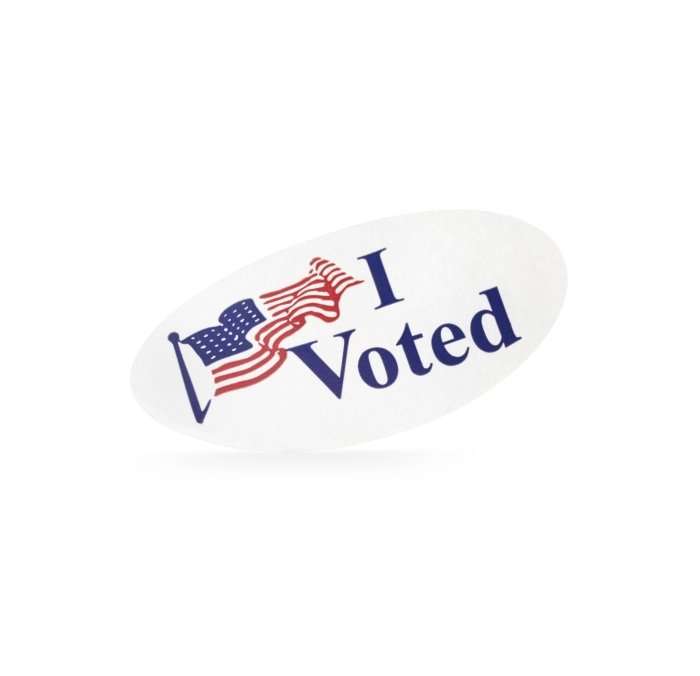 From JDSupra, Robin E. Shea doesn’t believe the Democratic gains in the midterm elections will make much of a difference in federal labor and employment law. Robin writes:

Here are three quick reasons why I don’t think the outcome of last night’s elections will have much of an impact on federal labor and employment law. (In certain states, of course, we might have a different story.)

When I say “federal,” I’m thinking about the National Labor Relations Board, the U.S. Department of Labor (which includes the Wage and Hour Division, the Occupational Safety and Health Administration, and the Office of Federal Contract Compliance Programs), and the Equal Employment Opportunity Commission.

I’m also thinking about decisions from the federal courts, including the U.S. Supreme Court.

Reason 1: Only the Republican-majority Senate — not the soon-to-be Democratic-majority House — confirms the President’s nominations for high-level federal agency appointments and for federal court judgeships. So, no change there.

Reason 2: When the Democratic-controlled House takes office, it may advance legislation that is more pro-employee, but of course that legislation would have to go to the Republican-controlled Senate, which is likely vote it down or let it die a natural death. If the Senate approves legislation that is more employer-friendly, the House is likely to do the same. In short, with a divided Congress, I would not expect to see any major new legislative developments that actually become law.

Reason 3: The federal agencies, including the NLRB and the DOL, seem to be pursuing the Trump agenda by way of regulation (or deregulation) and other non-legislative means. That can continue as usual, regardless of what happens in Congress.

So, whether you like what has been happening in the past two years or hate it, you can expect the status quo to continue, at least at the federal level.