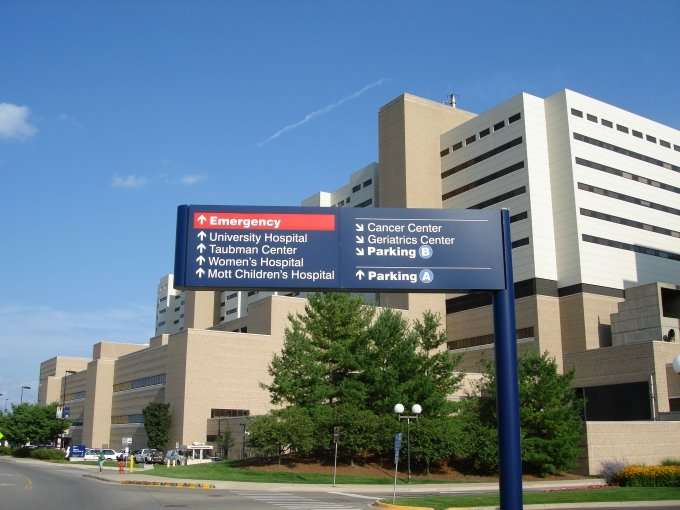 From Bloomberg BNA, Matthew Loughran discusses the possibility of the expansion of a recent cases in which an independent contractor was found to be protected from discrimination under the Rehabilitation Act. Matt writes:

Will the Fifth Circuit’s recent alignment with the Ninth and Tenth Circuits in applying the Rehabilitation Act’s disability protections to independent contractors spell disaster for the use of contract employees at hospitals? By itself, probably not.

But some attorneys who represent health-care providers on employment issues have told me that, when combined with recent administrative agencies expanding the definition of joint employer, the ruling should cause hospitals to examine the composition of their workforce to avoid being surprised by unexpected liabilities.

The Rehabilitation Act prohibits discrimination under any program or activity receiving federal financial assistance and, given the fact that all but one of the federal appellate court decisions analyzing those protections with regard to independent contractors has involved a medical worker working on a federally-funded contract, it is an issue that bears watching by health-care employers–most of whom have federal contracts–generally.

In Flynn v. Distinctive Home Care, Inc., 2016 BL 26836, 5th Cir., No. 15-50314, 2/1/16, the Fifth Circuit joined the majority of a circuit split in finding that Section 504 of the Rehabilitation Act applied to claims of disability discrimination by a contract pediatrician who provided services at Lackland Air Force Base.

Doug Hass of DLA Piper in Chicago told me that “because this case involves federal employment, it really isn’t the vehicle to expand employer status for health care employers; but it shows how this expanded joint employer definition can be used and I wouldn’t be surprised to see its reasoning appear in a future case outside of the federal employment context.”