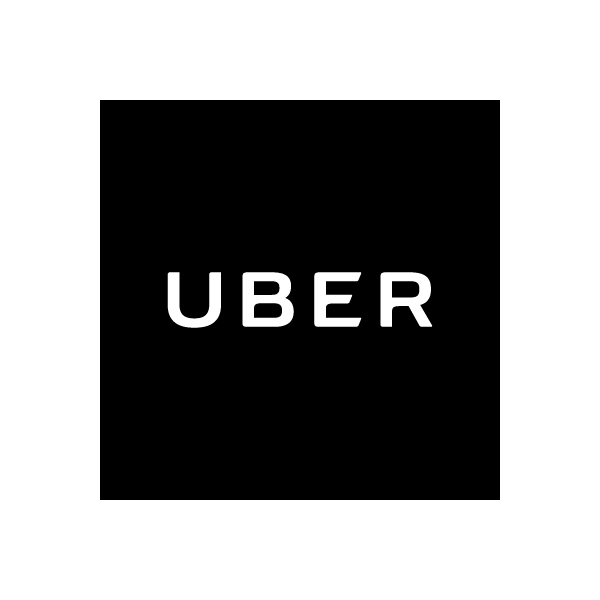 On April 21, Uber announced the settlement of two class action lawsuits in a statement by Taveis Kalanick, Uber’s CEO and Co-Founder.  In what can be described as a big wing for Uber, drivers will continue to be classified as independent contractors, not employees. The statement says:

The key issue at stake in both cases is whether drivers using the Uber app should be classified as independent contractors or employees.

As part of this settlement, which covers all classification claims involving Uber in California and Massachusetts, the two sides have agreed that:

Six years ago when Uber first started in San Francisco, it was easy to communicate with the handful of drivers using the app. Austin Geidt, who ran marketing, called each one regularly to get their feedback and make sure things were working well. It was clear from those early conversations that drivers really valued the freedom Uber offered.

Today, while the number of drivers using our app has grown dramatically, their reasons for doing so haven’t changed. In the U.S. almost 90 percent say they choose Uber because they want to be their own boss. Drivers value their independence—the freedom to push a button rather than punch a clock, to use Uber and Lyft simultaneously, to drive most of the week or for just a few hours.

That said, as Uber has grown—over 450,000 drivers use the app each month here in the U.S.—we haven’t always done a good job working with drivers. For example, we don’t have a policy explaining when and how we bar drivers from using the app, or a process to appeal these decisions. At our size that’s not good enough. It’s time to change.

Read the full press release: Growing and growing up