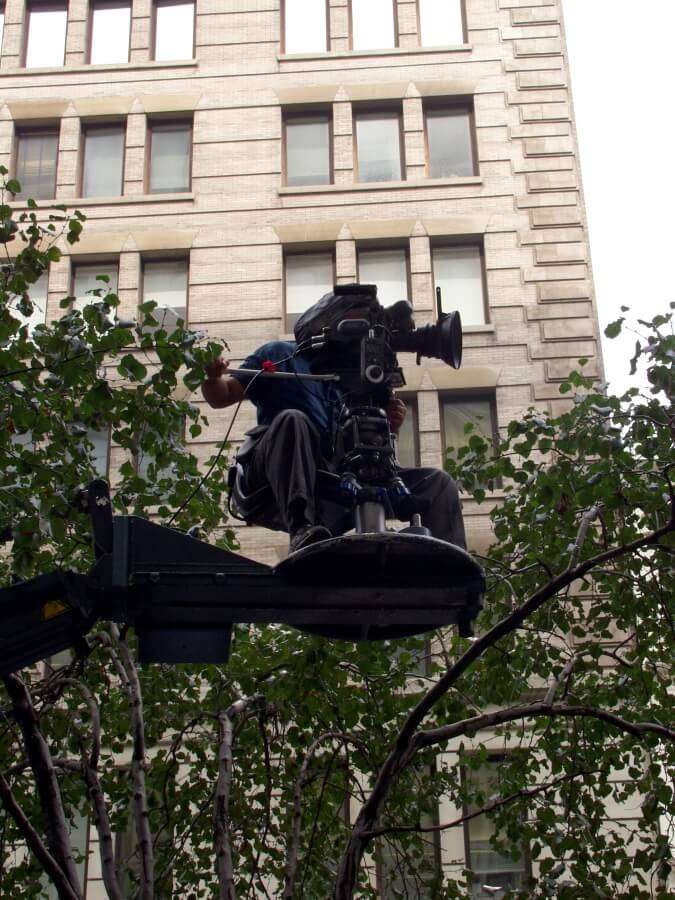 From Mondaq, Mark Tabakman reports that a judge certified a class of freelance producers who were denied overtime, meal breaks and other labor law benefits because they were classified as independent contractors. Mark writes:

The Judge certified a class of 43 freelancers who worked at Prometheus from January 2010 up to today. She included those paid hourly or on a day rate and who were given office space, a computer, a company email account and a dedicated phone line. The Court emphasized that the misclassification issue was central, but she also certified the class on the claims involving overtime, missed rest and meal breaks, as these were all derivative from the fact that the people were or were not “employees.” The Court also found that the standards set forth in the U.S. Supreme Court opinion of Ayala v. Antelope Valley Newspapers were met, as the people could point to a common policy.

The defendant argued that just because the defendant provided a list of names did not mean that a class was appropriate or certifiable. She contended that the plaintiffs failed to show any evidence supporting the allegation that class members will be able to identify themselves on that list. The defendant also argued that the class did not have a sufficient community of interest, because the freelancers did myriad different jobs, requiring different skills, and that a trial would be unmanageable due to needing an unreasonable number of class representatives for so small a “class.” In sum, too much individualized scrutiny was necessary and thus no class was cognizable.

The Court disagreed, finding that what the freelancers did was integral to the publication of the newspaper, which was the business reason for the existence of the Company.