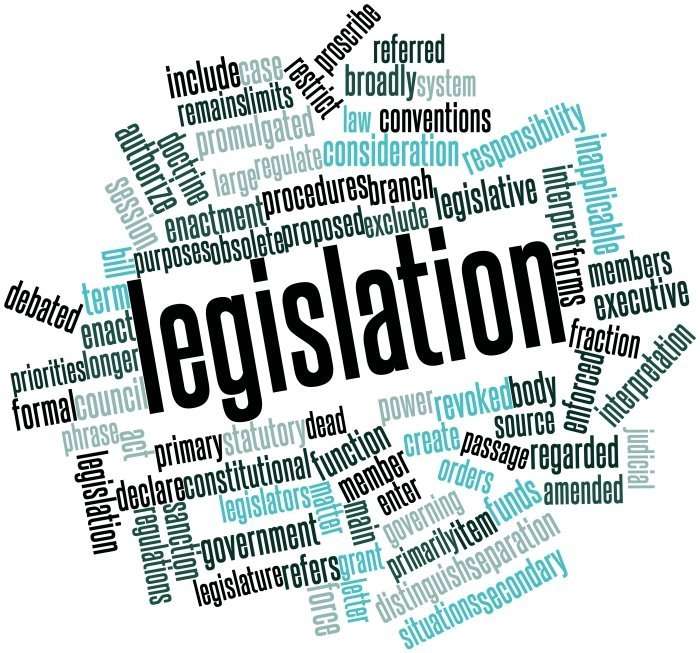 The company [Handy] has put bills in front of eight state legislatures this year that would permanently classify most gig workers as independent contractors. All eight bills have passed at least the house or senate in each state and appear likely to be signed into law soon.

Defining gig workers as independent contractors will give platform companies the certainty that their business model will hold up to legal scrutiny, Handy argues.

Over the years, many platform companies — including Handy — have been sued for allegedly misclassifying workers as independent contractors. The legal outcomes have been mixed, with many cases settling before a verdict was reached, or awaiting a Supreme Court decision on whether the arbitration agreements most workers signed can be enforced.

The state laws would prevent such lawsuits in the future by wiping away many of the criteria that usually establish an employer-employee relationship. But labor advocates worry the laws will erode the benefits and protections to which workers should be entitled.

Currently, the distinction between a contractor and an employee hinges on the idea of control. Telling a worker when and how to perform a job, providing training or supplies, monitoring their activity and determining the rate of pay are all factors that would support a finding that the worker is an employee.

The laws Handy is trying to get passed by the states would enable employers to do many of those things without having to call the worker an employee. That frees them from having to pay workers’ compensation premiums and unemployment taxes or obeying state anti-discrimination and minimum wage laws. They’ll likely be off the hook for federal labor standards and Medicare and Social Security taxes as well, since federal enforcement is sparse.

In previous years, Uber has won similar laws in many states that apply only to “transportation network companies,” principally itself and Lyft. Handy’s bills would apply to any kind of marketplace contractor, with a few exceptions carved out in certain states.