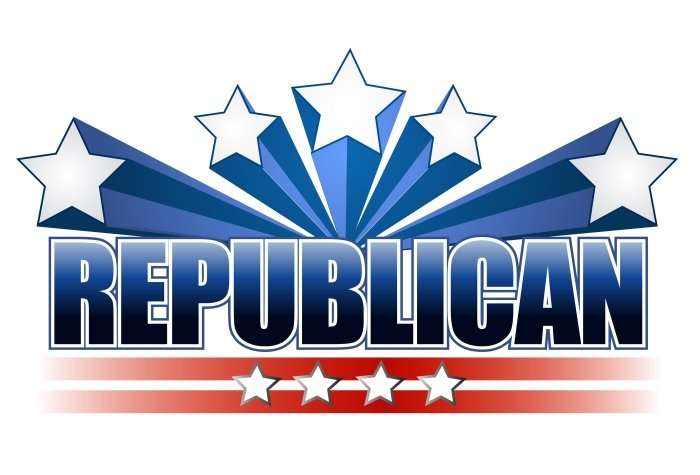 From JDSupra, Richard Meneghello discusses the Republican Party’s inclusion of the gig or freelance economy in its platform.  Richard writes:

For the first time in recorded human history, one of the major political parties mentioned the gig economy in its national platform. The future is here!

The Republican Platform, ratified by the party on July 18 during its National Convention, makes several mentions of the gig economy. In the opening section on “Restoring the American Dream,” focused on economic issues, the Platform presents a discussion about the “Start-up Century” and the importance of promoting small businesses and entrepreneurship. After promoting the concept of minimizing the regulatory burden faced by emerging businesses, the Platform states, “Indeed, the world of the app economy cries out for the comprehensive regulatory reform proposed elsewhere in this platform.” Well, OK, it didn’t specifically use the term “gig economy,” but “app economy” is close enough.