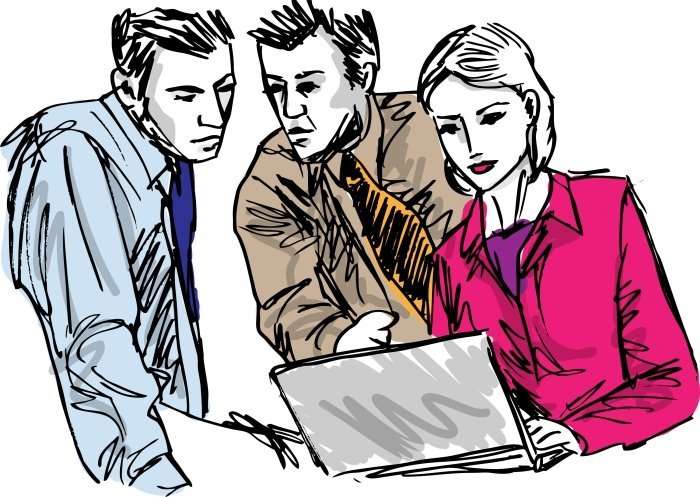 From the Deloitte University Press, Jeff Schwartz, Udo Bohdal-Spiegelhoff, Michael Gretczko, & Nathan Sloan discuss the transformation of the workforce and the role of freelancers and gig workers in the new workforce.  They write:

From the increasing use of contingent freelance workers to the growing role of robotics and smart machines, the corporate workforce is changing—radically and rapidly. These changes are no longer simply a distraction; they are now actively disrupting labor markets and the economy.

Three years ago, Deloitte introduced the concept of the open talent economy, predicting that new labor models—on and off the balance sheet—would become increasingly important sources of talent.2Today, they are.

Granted, respondents to this year’s survey rated workforce management the least important of the trends we explored. (See figure 1 for our survey respondents’ ratings of workforce management’s importance across global regions and selected countries.) Nonetheless, rapid changes in the nature of the workforce, through new labor markets and models and through automation, present important challenges for business and HR leaders.

Read the full story at The gig economy: Distraction or disruption