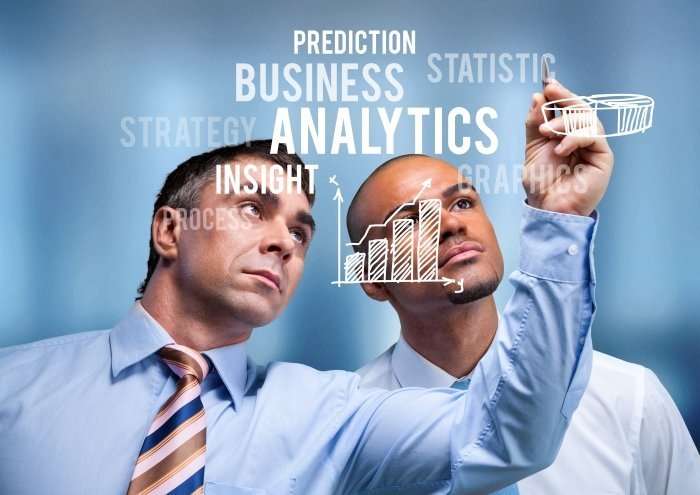 The panel discussed who benefits most from an economy where independent workers contracted for short-term engagements play a larger role. Does the gig economy favor the firm or the worker? David Autor, professor of economics at MIT, said that while the gig economy may be “the most fundamental shift in how employers engage with workers since the 1980s,” it is mostly leveraged by firms to shift fixed labor costs to variable costs.

An audience member asked if the growth of the gig economy could force employers to modify labor arrangements to make them more amenable to workers. Fiona Murray, professor of entrepreneurship at MIT Sloan, responded that the gig economy works for “superstar” workers, like a data scientist, but not for all.

Prof. Murray added one beneficial aspect of the gig economy: “It gives workers the motivation to take responsibility for their own education and certification.”