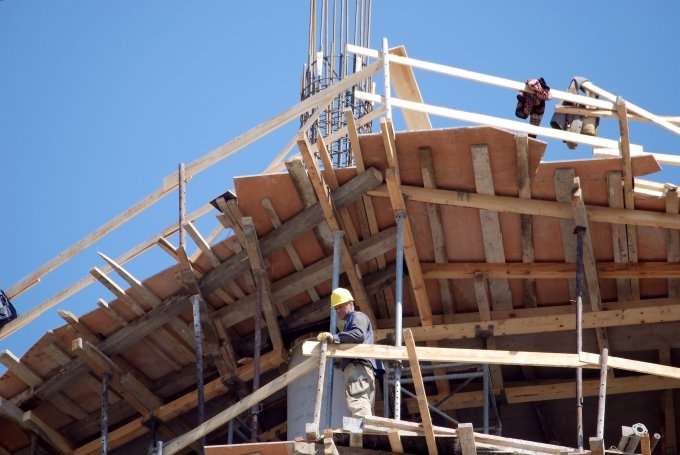 From Construction Citizen, Scott Braddock reports that Georgia legislators may address misclassification issues by adopting the standard put forth by the Georgia Supreme Court.  Scott writes:

The battle to rein in the scourge of worker misclassification in the construction industry continues to play out at the national level and in state legislatures. As Construction Citizen readers are well aware, worker misclassification happens when employers intentionally pretend they have people working for them as subcontractors when, by law, those very people should be classified as employees and compensated as such.

It’s important to note that there are many legitimate uses of contract labor. The IRS has guidelines in place for who can and cannot be a subcontractor.

Unscrupulous business owners who misclassify workers do it as an easy way to avoid hourly wages and benefits like health insurance and retirement plans. Business owners who follow the rules – and that means the letter of the law – are at a disadvantage because those who cheat the system can underbid ethical companies by as much as roughly 30 percent when competing for work.

It is a perverse situation that punishes the good actors and rewards the bad.

In Georgia, state lawmakers have taken notice and may tackle the issue by putting into statute what has already been declared by the state’s highest court. The Georgie Supreme Court recently held that a worker can legitimately be considered an independent subcontractor only if the following apply to that individual: