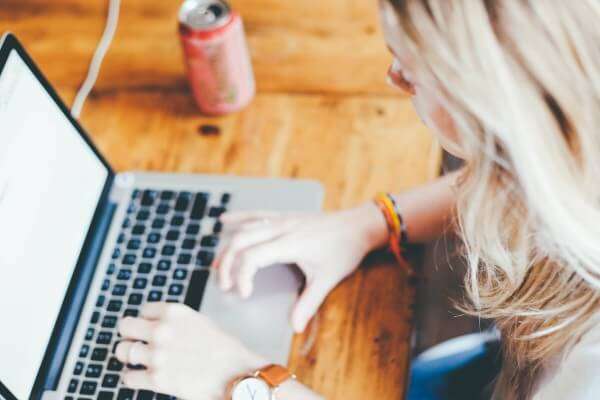 From Fortune, Jeffrey Pfeffer makes the case against the ‘gig economy’.  Jeffrey discusses the value of having employees who are engaged and will deliver exceptional service because they are treated well and how employment is tied to many benefits and social assistance.  He writes:

“The heart of the matter

Worker well being is often ignored in discussions that emphasize productivity, profitability, economic growth, and similar concerns. In response, Pope Francis “has defined the economic challenge of this era as the failure of global capitalism to create fairness, equity and dignified livelihoods for the poor.”

Of course, taking care of human beings and turning a profit are not mutually exclusive goals. Robert Chapman has run privately owned manufacturing firm Barry-Wehmiller for years, enjoying a compounded annual return in profits of 16% annually. Chapman believes that “leadership is the stewardship of the lives entrusted to us,” and those lives include his employees. According to Chapman, having employees offers “a chance to profoundly affect the lives and wellbeing of others.”

As the cases I have discussed make clear, business success comes from having something that others cannot readily imitate. What a company can buy on the open market, others can too. That is why successful executives ranging from Bain consultant Fred Reichheld to Men’s Wearhouse founder and former CEO George Zimmer have long emphasized the powerful relationship between cultivating talented, loyal employees and having dedicated, long-term customers.

The so-called “sharing economy” has been better at disbursing pain and economic stress than in providing people with good jobs and stable incomes. People are better off as employees, covered by employment protections, offered benefits, and, most importantly, having both greater income security and the benefit of being affiliated with an organization and fellow employees who can provide social support. Society is better off not having to shoulder the burdens offloaded by businesses that do not provide steady incomes or benefits to the people who do their work. And companies can benefit from having committed employees who can provide the customer service and innovation that leads to success.

Beyond the issue of costs and benefits, there is the matter of human dignity and well being. This is the concern that animates the current Pope and many of his predecessors. It is something that should concern everyone, regardless of their religion. All faiths value human life. So should we all….”

Read the full story at Full-time workers vs. the ‘gig economy’: Why have employees at all?