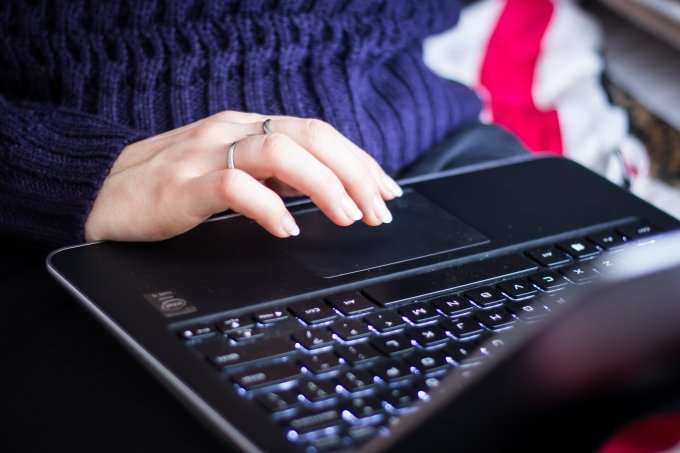 From Forbes, Elaine Pofeldt reports that the Bureau of Labor Statitistics will add the Contingent Worker Supplement to the Current Population Survey to try to understand the on-demand economy and its effect on workers.  Elaine also spoke with Mike McDerment, CEO of FreshBooks, an accounting solution for freelancers.  Elaine writes:

One challenge for researchers will be tracking freelancers at a time when work is rapidly evolving, he [McDerment] said. “There are professions being invented every year that didn’t exist the year before,” he said. The government typically relies on Standard Industrial Classification (SIC) codes to track different types of work, but McDerment says those codes will need to be updated to accurately reflect the new types of work being done.

Meanwhile, with freelancers facing constant inconveniences in a system designed for W-2 workers–like difficulties in getting mortgages–McDerment expects private sector providers who see the results of the survey to start offering independent workers more solutions. “I think what’s going to happen is there will probably be more people vested in serving them,” said McDerment. “I think banks will start to understand we need different models.”

As McDerment put it, many freelancers have voluntarily chosen the freelance lifestyle and aren’t looking for handouts. “I don’t think they are sitting there and saying, `Poor me,’” he said.

But when the government doesn’t have recent, accurate data on how millions of Americans are now working, that means it can’t possibly be keeping up with the needs of these taxpayers. This new survey could be the first sign that there is going to be some effort in that direction. That’s good news for anyone who is working independently.

Read the full story at Freelancers: Get Ready To Stand Up And Be Counted