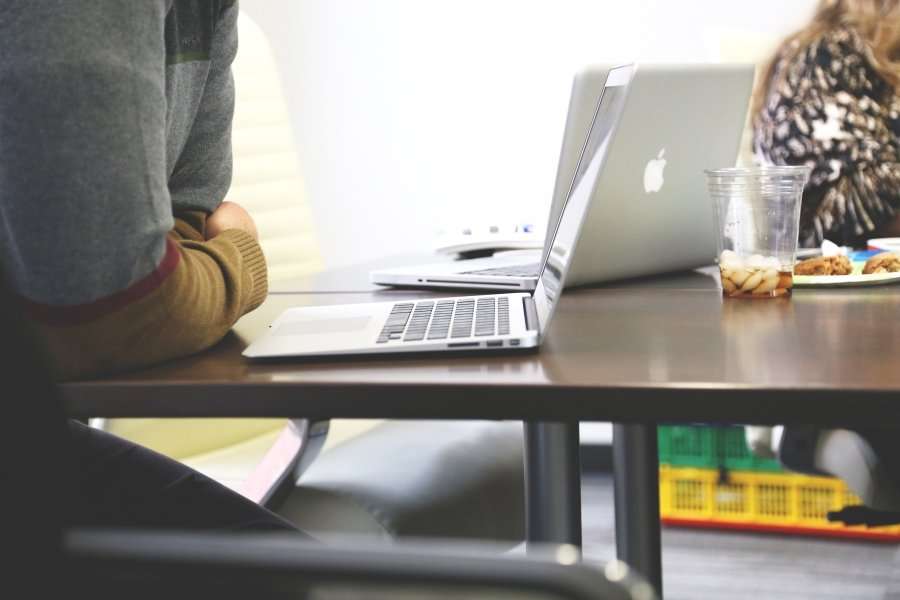 Studies estimate that more than 40 percent of the U.S. workforce will be made up of freelancers and independent contractors by the year 2020, and other projections indicate that the number of Americans who will work in the on-demand economy will double in the same period – with even college students jumping into the freelance economy. This introduces a new dilemma for organizations, which have historically had limited exposure to the contingent workforce. A combination of pushing decisions into departmental operational budgets and the strong desire to externalize secondary, tertiary, and other business functions that are necessary but not part of a core focus has contributed to businesses overlooking the economic advantages made possible by the freelance workforce, while at the same time failing to effectively re-align these relationships within the context of their staff…

But how should companies with minimal experience in dealing with contingent workers go about utilizing this growing workforce to address their financial and employee engagement issues? The best place to start is to learn how freelancers view themselves in order to understand the type of relationship this defines.

Engagement factors like autonomy, competence, and relatedness are strongly evidenced in the freelance and contingent workforce. A 2014 study on the contingent workforce measured engagement and complimentary factors, such as how independent service providers view themselves, and discovered that freelance workers in the U.S. see themselves in ways that blend autonomy and competence.

Read the full story at Freelancers: ‘Entrepreneurs’ or ‘Independent Contractors’?