From US News, Andrew Soergel discusses freelancers, the difficulty of measuring the number of freelancers in the US, and the choices some workers make to be independent. 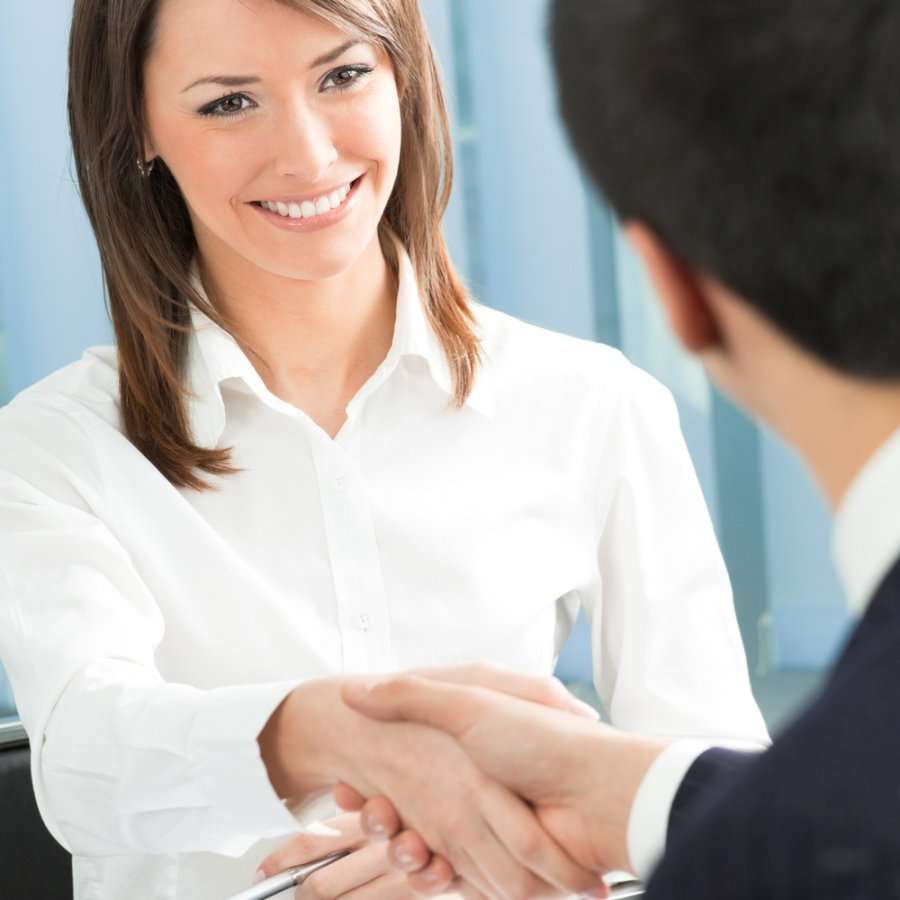 Amanda Boleyn, like millions of freelancers and independent consultants who don’t work in traditional corporate structures, sometimes has a hard time telling people what she does for a living.

“I’ve been doing this for three and a half years, and my parents are still like, ‘We’re still not sure exactly what you do,'” says Boleyn, an independent consultant and self-described “solopreneur.” “I say, ‘I work with people on behaviors and leadership and change management.’ And still people are like, ‘What does that even look like?’ There’s so much to it.”

Boleyn, who graduated from the University of Iowa in 2010 and spent a about two years in the corporate sector with Target and Wells Fargo before stepping out on her own, is a consultant who specializes in “creating clarity and consistency within the organizations” she works with. She also launched a podcast earlier this year geared toward female entrepreneurs.

Essentially, she’s building a brand and managing her own business of one. That means maintaining financial accounts and connecting with clients and “being strategic and purposeful” with her time, all without the safety net and familiarity afforded to corporate employees with a more predefined structure.

“I can do almost anything I want to do, and I’m not getting held back by processes. But the freedom is a double-edged sword, because you have so many choices that you almost get paralysis,” Boleyn says. “If I’m working a project, a typical day is going in and working with clients. If I’m at home, I’m following up with emails or working with the podcast or following up with a client. It varies, and it ebbs and flows.”

Boleyn is part of a growing pool of workers foregoing the traditional 9-to-5 office job in favor of independent opportunities that bring more freedom and flexibility, though the size of the freelance economy has been notoriously difficult to pin down.

Read the full story at Fortune Favoring the Freelance Economy