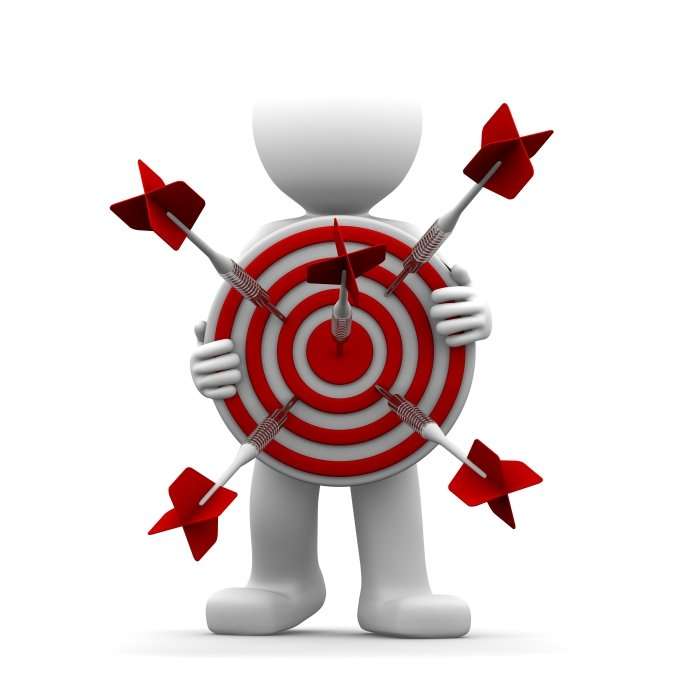 From TalentWave, Kimball Norup discusses the focus on independent contractor misclassification and its consequences.  Kimball writes:

The consequences of getting it wrong

The consequences of independent contractor misclassification can be significant. Worker misclassification can often cause an employer to be in violation of the FLSA’s requirements for minimum wage and overtime, etc. Depending on the number of independent contractors that have been misclassified, the ultimate cost to the company can exponentially increase if there is a class or collective action from a number of workers seeking back wages and overtime as well as penalties allowed under the federal statute. And that does not even account for what additional liabilities might exist under state wage and hour laws. In addition, companies also incur many other significant hard and soft costs in defending their classification decisions, such as:

Given such a fact-intensive review on the part of the courts and agencies regarding the job duties and roles of both the company and the worker, defending a worker misclassification audit or lawsuit can be a lengthy and costly exercise. It should be obvious that worker misclassification is best avoided if at all possible. A best practice is to engage an experienced Independent Contractor Compliance and Engagement expert

Read the full story at The Focus on Independent Contractor Misclassification