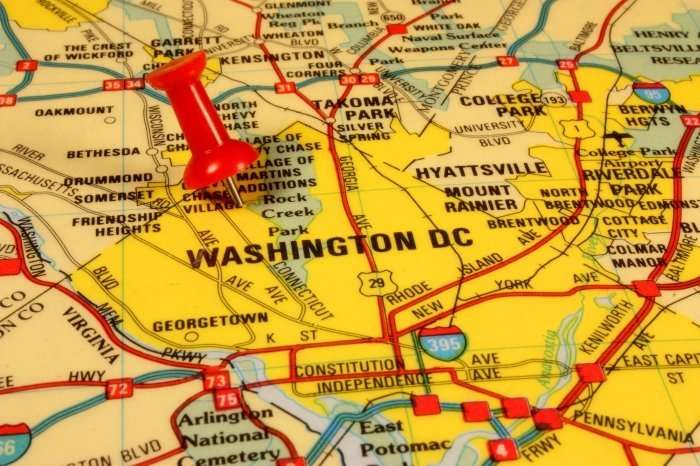 From the Washington Business Journal, Katishi Maake  reports that Washington DC is suing a contractor for misclassifying workers. Katishi writes:

The District is suing Florida-based electrical contractor Power Designs Inc. for allegedly misclassifying more than 500 employees as independent contractors, stripping them of thousands of dollars in wages and benefits.

“When companies misclassify employees as independent contractors, they steal from their workers and gain an unfair advantage over competitors that follow the law,” Racine said in the release. “Today’s lawsuit is about protecting employees and businesses that play by the rules and punishing businesses that do not.”

Power Design spokesperson Rachel Podos said in an email the company has “not been served or heard anything yet” but that “Power Design believes we are in compliance with all applicable laws and regulations in D.C.”

Companies are not required to pay independent contractors minimum wage, contribute toward their state and federal taxes or provide overtime pay and other benefits, per an OAG release.

The complaint claims Power Design, JVA Service and DDK Electric violated the District’s Workplace Fraud Act, which applies only to the construction sector, Minimum Wage Revision Act, Sick and Safe Leave Act and the Unemployment Compensation Act from 2014 to 2017. Specifically, 535 workers were misclassified, it alleges, while at least 64 employees were paid less than the minimum wage and 180 were not paid overtime.

One thought on “Florida-based Power Designs sued by D.C. for allegedly cheating workers out of pay, benefits –”