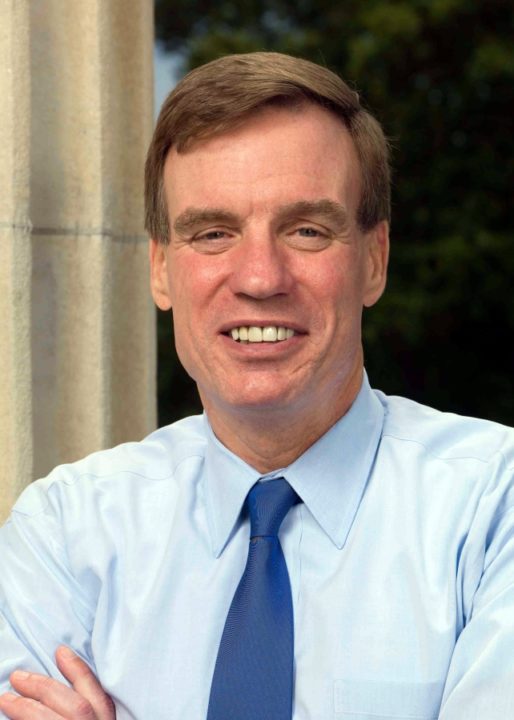 From Lexology, Richard J. Reibstein discusses the bill introduced by Senator Mark Warner to create portable benefits for independent contractors.  Richard discusses what it does and does not do.  Richard writes:

What the Bill Would Do

The bill introduced today by Senator Mark Warner (D-Va.) and a companion bill introduced today by Representative Suzan DelBene (D-Wash.) would create a $20 million fund for states, local governments, and non-profit organizations to study “broad innovation and experimentation with respect to portable benefits” for independent workers. Two types of grants would be available: $5 million to evaluate and improve the design and implementation of existing models or approaches for providing portable benefits; and $15 million to study the design, implementation, and evaluation of new models or approaches for providing such benefits. Any governmental body or non-profit organization that receives a grant must use it to study an array of benefits and not limit its study to retirement-related benefits only. Grants will be awarded by the Secretary of Labor, who is directed by the bill to focus on proposed models or approaches that can be “replicated on a large scale or at the national level.”

The types of portable benefits contemplated by the bill are those referred to as “work-related benefits” – those “commonly provided to traditional full-time employees, such as workers’ compensation, skills training, disability coverage, health insurance coverage, retirement saving, income security, and short-term saving.”

The bill is based on the following proposed Congressional findings: that many independent workers such as independent contractors, temporary workers, self-employed, and others who engage in work on a contingent or alternative work arrangement are not eligible for “work-related benefits,” that the number of these independent workers in the U.S. is rapidly expanding, and that “[a]s the population of independent workers grows, it is increasingly important that [such] workers are provided portable benefits.”

The Secretary of Labor would award grants for the upcoming fiscal year on a competitive basis to grantees whose proposals would “support broad innovation and experimentation with respect to portable benefits.” Not later than September 30, 2020, the Comptroller General of the United States would evaluate the outcome of the grants and report the results to Congress.

What the Bill Would Not Do

Since 2007, there have been a dozen bills proposed in Congress to address independent contractors. Most were designed to curtail the use of ICs and punish those businesses that misclassified W-2 employees as 1099 contractors. Those bills, which are listed on a Resource page of this blog, included bills called the Payroll Fraud Prevention Act, Employee Misclassification Prevention Act, and Fair Playing Field Act. Not a single one of those bills became law.

In stark contrast, though, during the same 10-year period, more than two dozen states passed legislation addressing independent contractors. Most of these state laws (also listed on a Resource page of this blog) created greater penalties for IC misclassification or sought to curtail the use of independent contractors by making the test for IC status considerably more challenging. Not all of the state laws, however, were enacted to limit the use of ICs; a few provide safe harbors for businesses using legitimate ICs.

This newly proposed bill by Sen. Warner and Rep. DelBene would not provide a safe harbor, would not change the federal tests for IC status, and would not create penalties for IC misclassification. Rather, instead of addressing the legal status of independent contractors, this new bill responds to an increasing body of literature that confirms that more U.S. workers are finding work in the contingent workforce and that more of those contingent workers are equally if not more content in alternative work arrangements. As the U.S. Government Accountability Office (GAO) reported in a comprehensive study released in May 2015, 85% of independent contractors “appeared content with their employment type,” and that significantly more independent contractors (57%) were “very satisfied” with their jobs compared to those who held standard full-time employment (45%).