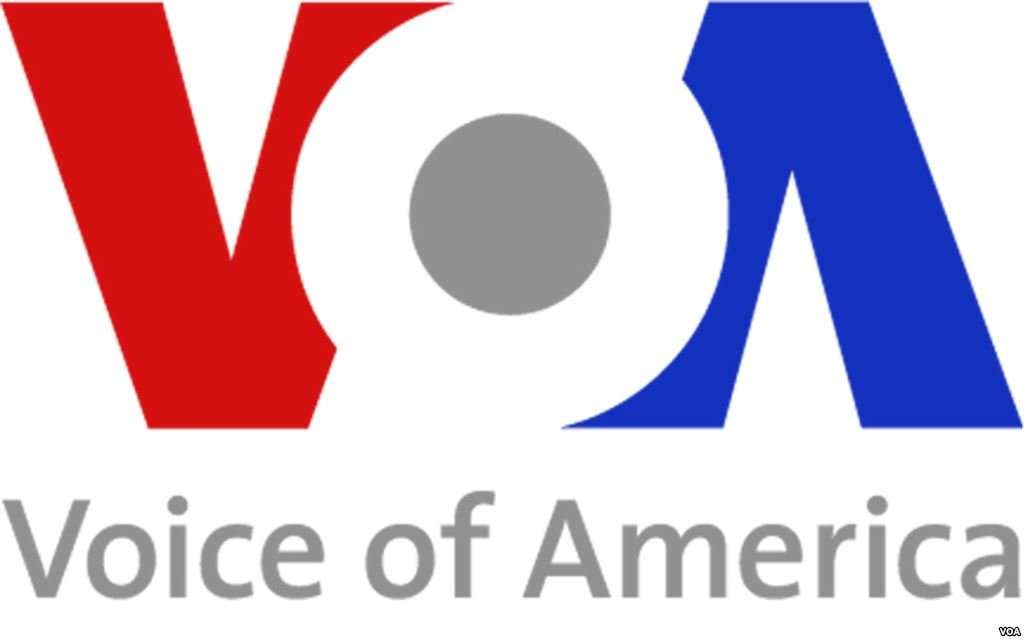 From Lexology, Gregory V. Mersol discusses the dismissal of a claim by workers for Voice of America. Gregory writes:

In Lee v. United States, Case No. 2017-1643 (Fed. Cir., July 13, 2018), the plaintiffs worked for the VOA under a series of contracts that provided they were to perform services as independent contractors. These workers contended that they and hundreds like them should have been classified as federal employees and received the requisite level of benefits, asserting a range of contract-based claims. But after reviewing the contracts, the Court of Claims disagreed and dismissed their claims. The Federal Circuit affirmed.

The court noted that the plaintiffs had made a series of allegations to support their misclassification claim, but also found that the facts they alleged were insufficient to establish that claim. For example, they argued that they had to work in federal offices chosen by the broadcaster, had to use VOA equipment, could not set their own hours, came under at least some supervision and were limited in their ability to work for other clients. The court found these facts more consistent with responsible oversight than with creating an employer relationship. It similarly found that the contracts expressly made the contractors responsible for their own management and administration. The court also rejected the plaintiffs’ efforts to side-step their express contracts through implied contract or quantum meruit claims, finding that they could not exist in the face of an express contract.

The VOA case is worth reading for the application of general concepts of law to an unusual employer in a case involving novel contract-based claims. As the underlying claims failed, there was no class to certify and no case.