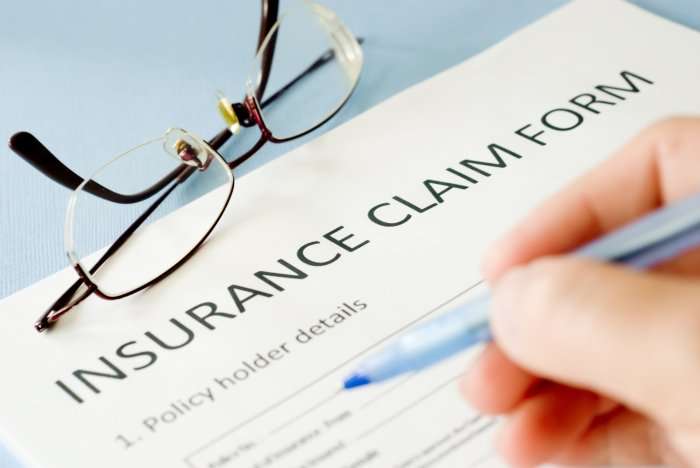 From TLNT: Talent Management and HR, Hannah Worek offers terrific guidance on how to get insurance to help with a claim for misclassification.  Hannah writes:

As many as 84% of employment class action lawsuits are estimated to involve wage-and-hour claims, including misclassification. Instacart, for example, a mobile phone application which provides workers to shop for customers, is in the process of settling a class action lawsuit filed against it in Los Angeles Superior Court. The parties requested approval in April 2017 of aproposed $4.6 million settlement.

Wage-and-hour claims are typically excluded from Employment Practices Liability Insurance(EPLI) policies, but there are still ways to protect your business if you are looking to renew your insurance and also potential avenues of coverage for some claims if you are faced with a lawsuit. Here are some coverage tips to consider:

Read the full story at Facing a Misclassification Claim? Here Are Some ays to Get Your Insurance to Pay | TLNT