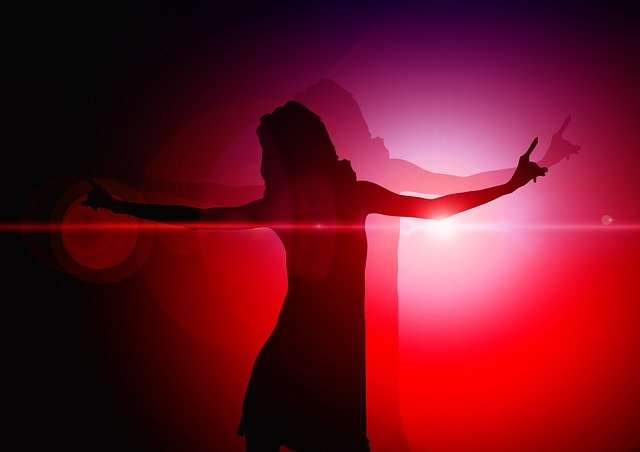 From Business Insurance, Stephanie Goldberg reports that an exotic dancer who was shot by a stray bullet after a fight broke out in the establishment was found to be an employee and eligible for workers compensation benefits by the South Carolina Supreme Court.  Stephanie reports that the dancer suffered serious injuries and filed a claim for workers comp but was denied benefits because she was an independent contractor.  Stephanie writes:

“In 2012, a divided South Carolina Court of Appeals affirmed the state Workers’ Compensation Commission’s ruling that Ms. Lewis was not an employee and not entitled to benefits.

The South Carolina Supreme Court disagreed, ruling 3-1 on Wednesday that Ms. Lewis was an employee, not an independent contractor. The case was remanded to the court of appeals to address the question of Ms. Lewis’ compensation rate.

“We find this a myopic view in light of the facts presented,” the majority ruling states. “Prior to working her shift, Lewis was required to pay a tip-out fee, undergo a search, and review the club’s rule sheet. … The club set the minimum for a V.I.P. dance — which she was required to perform if asked — and specified an area for those to take place. Although Lewis technically performed routines of her own direction, the club specified her degree of nudity — she was required to be topless, but would be fined for removing more. Additionally, she was not permitted to leave her shift early without paying a fine.”…”