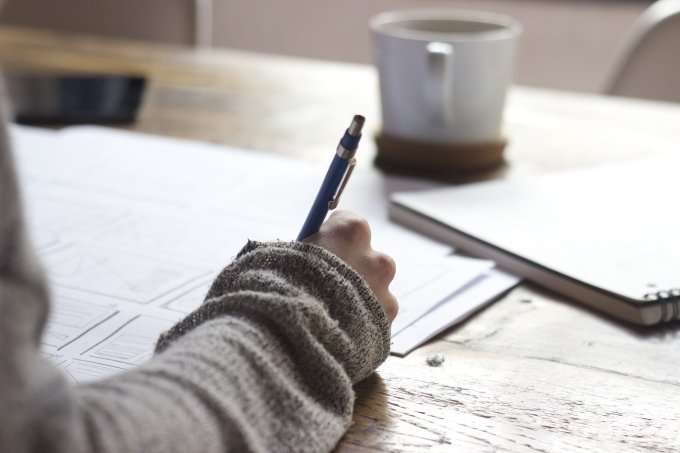 What Defines the Gig Economy?

The gig economy is a bit difficult to define because even the experts consistently contradict each other. Essentially, it is the growing sector of the American workforce that makes the majority of their income by stringing together multiple freelance or contract work positions. Often times, these positions are facilitated through traditional means such as freelance staffing agencies for designers or developers. However, recently, many more gig economy workers are finding their work through some sort of online or mobile platform such as the Uber, Thumbtack, or Taskrabbit apps.

The Impact of This “So-called” Gig Economy?

If the gig economy has high enough participation rates, then it could completely redefine the employee/employer relationship for U.S. workers. However, measuring the size of the gig economy has proven divisive, and has many experts debating whether or not it’s big enough to have any meaningful impact on our overall economy.

To illustrate this divide, consider this: When thought leaders first started discussing the Gig Economy (back in 2011) one Reuters’ reporter claimed that this “freelance surge” is the “industrial revolution” of the 21st century. That’s quite a hefty claim.

However, a Wall Street Journal reporter, years later — theoretically when much more should be understood about this economic phenomenon — declared “proof of a ‘gig economy’ is hard to find.” So, if it is in fact a revolution, the WSJ claimed, it’s an invisible one.