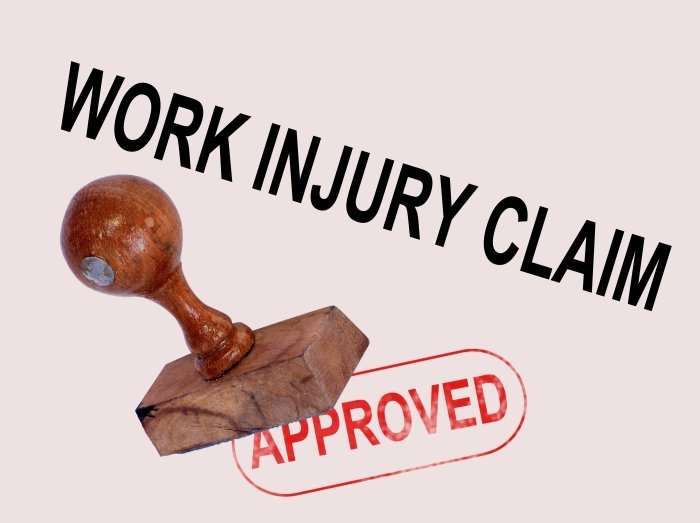 From JDSupra, Brian Clemow discusses a Connecticut case in which the client of a staffing company retaliated against am injured worker and the worker was only allowed by statute to bring a lawsuit against the staffing company. Brian writes:

Many businesses bring on extra help for temporary or seasonal needs, and some even do all their hiring from the ranks of such workers, a practice known as “temp to perm.”  Often the easiest way to find this kind of help is to contract with a staffing agency.  But not all companies understand the details of the employment relationship in such situations.  In particular, who is the employer, the borrower or the lender?

The answer to that question matters a lot when things go wrong, ranging from a workers compensation injury to an employee lawsuit over alleged discrimination.  In the case of workers comp, Connecticut has a statute that provides the answer: the entity that lends an employee to another business is deemed to be the sole employer of the loaned employee, even if he or she is injured while working for the borrower.

Source: Who Is The Employer Of a Staffing Agency Temp? | Shipman & Goodwin LLP – JDSupra