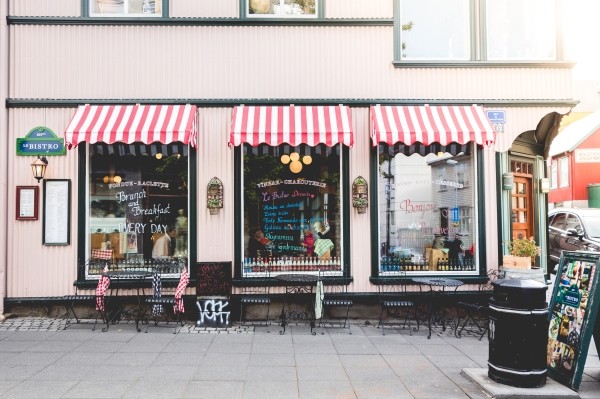 From Forbes, Kelly Phillips Erb reviews the standard for and differences between classifying a worker as as an employee or independent contractor.  She discusses the classification in terms of the difficulty for a small business.  She writes:

An employer-employee relationship is governed by state and federal laws. As the employer, you may be required, in addition to withholding and remitting payroll taxes, to provide health care for employees. Depending on the level of perks offered at the company, an employer may have to extend retirement packages, stock option plans, gym memberships and other benefits to employees.

From a business perspective, however, it might not be as desirable. There is something to be said for loyalty. Employees may remain loyal, while independent contractors often make it clear that that they will go where the next job may be. That can make continuity in a business difficult…