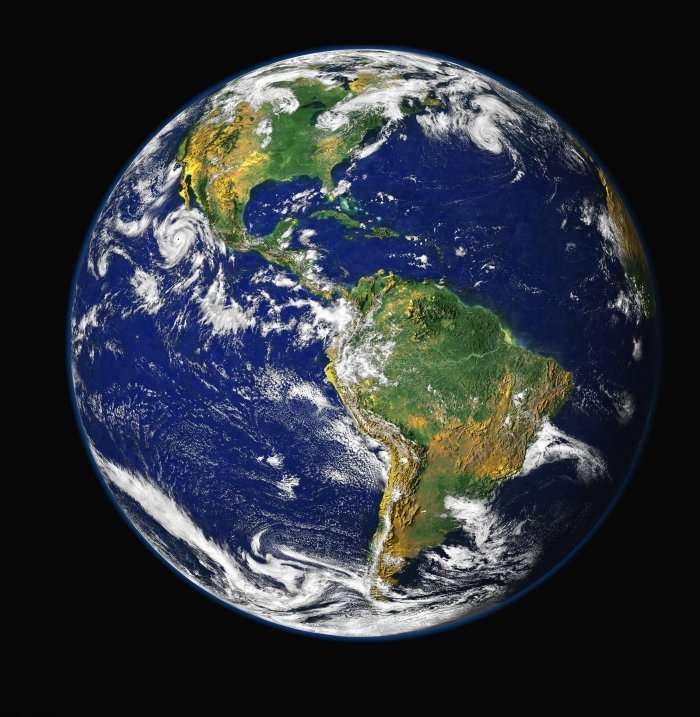 From the Globalist, Ellis Mnyandu discusses the transition from being employed to self-employed in the new economy.  Ellis writes:

In current parlance, self-employed is synonymous with freelancer or free-agent. The new economy has made freelancing the obvious choice for those that have the requisite skills to go it alone, or are brave enough to be truly creative, or have the sort of skills that also happen to be portable and in demand.

You probably have a skill that is among some of the most highly sought after in the new-age economy. But what are you doing about it?

The proliferation of technology has also made the world that much smaller, giving the creative types the opportunity to work independently and across borders.

And this is possible only because of the fundamental shifts in the relationship between employers and knowledge workers.

These are creative types, who by their very essence are free-spirited. What that means is that most of these people are intrinsically not favorably disposed to the strictures of rigidity. That’s what kills creativity, especially in big organizations.

Moreover, rigidity often means there is no other way — to think, build, lead and innovate. So is it any wonder then, that high performance organizations of our era are those that have found ways to “free” their people up, to see themselves as entrepreneurs or “self-employed” even though they might still be on a full time role with the company?

To be highly effective, these people, however, require a different set of parameters (not rules) to operate within (not under).