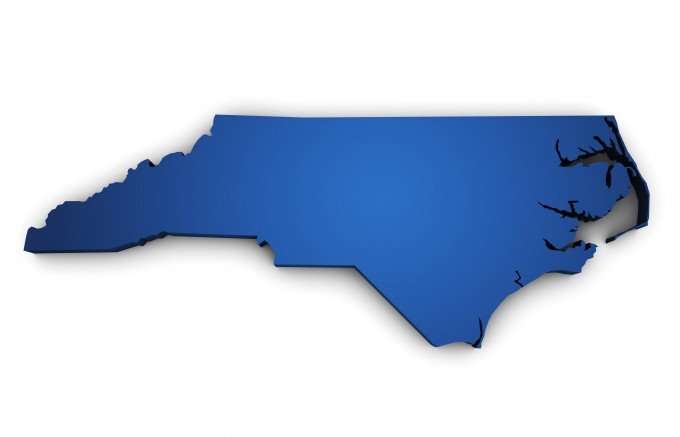 From the News & Observer, Colin Campbell reports on a bill in the North Carolina legislature that would focus on misclassifying workers as independent contractors.  Colin writes:

A bill that would help state agencies crack down on businesses that illegally classify employees as independent contractors is moving forward in the House.

A House judiciary committee approved Senate Bill 407 on Wednesday, and it passed the full House on Wednesday evening. The bill calls for an employee classification group within the Industrial Commission to investigate misclassification complaints and coordinate with state agencies and prosecutors to ensure that they share information.

Former Gov. Pat McCrory created the Industrial Commission group through an executive order in 2015, but the bill would make the order a permanent state law.

Businesses would be required to disclose any misclassification investigations to occupational licensing boards. Licenses would be revoked for failure to disclosure the information.

The bill’s sponsor, Republican Sen. Andy Wells of Hickory, said businesses have a financial incentive to misclassify their workers if they don’t get penalized. Treating employees as independent contractors allows businesses to avoid paying unemployment insurance, worker’s compensation and payroll taxes, and it leaves workers without some employment protections.