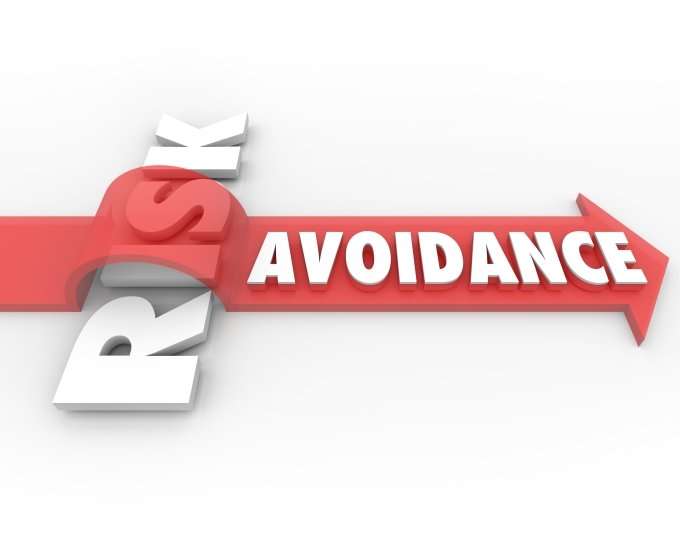 1. Don’t hold independent contractors to a set rate without any room for negotiation.

In Uber’s recent misclassification case, contractors were not able to negotiate their rates, but were rather paid according to specific rates set by Uber. Similarly, in the Amazon  case, it was claimed that contractors had to follow Amazon’s instructions regarding their routes.

Do: Contractors are allowed to negotiate their rates and set their own schedules. Rates can be negotiated, but in the agreement, make sure to communicate that they have the control over their financials and schedule as long as the work gets done.

2. Don’t apply employee processes to your contractors; they need to be different.

In the FedEx case, contractors were told to report to FedEx terminals at certain times for sorting and packing, and could not leave the terminal until the process was complete. Likewise, in the Amazon and Uber cases, the contractors were subject to each company’s internal requirements, including termination or penalties at the company’s discretion.

Do: Only full-time employees should be subject to a company’s internal rules and policies. It is important to create a distinction between a contractor and full-time employee by explicitly acknowledging in your agreement that the independent contractor will not receive any full-time employee benefits nor be subject to internal policies. If you are concerned about specific behaviors that could affect your clients, independent contractors can be verbally instructed with a Code of Conduct, a set of rules that your business can define. Stay even more protected by providing a mutual termination for convenience clause in the agreement.

3. Don’t limit your contractor’s’ ability to work for other companies.

FedEx exercised complete control over their independent contractors’ ability to solicit additional customers or work for other companies.

Do: Engage independent contractors through public (i.e. freelance) marketplaces. This will indicate in a court of law that the independent contractor is in fact not exclusively working for your company, but rather has multiple clients. If you are concerned about confidential information or business practices that could potentially leak to competitors, consider having contractors sign an NDA, and ensure that their exposure to your company’s sensitive information is limited.

Read the full story at Embracing the Gig Economy in 2017: How to Avoid Worker Misclassification | Work Market Blog