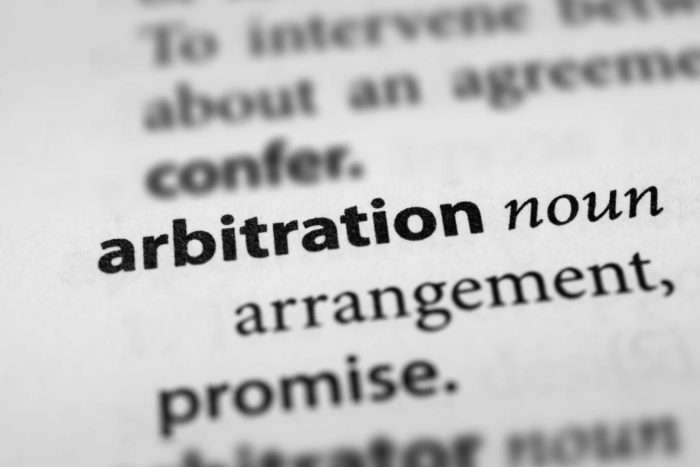 From JDSupra, Jeanne Kohler discusses a case in which the 11th Circuit Court of Appeals said that Wells Fargo had not waived its right to compel arbitration. Jeanne writes:

The Eleventh Circuit first noted that a party asserting waiver of arbitration faces a heavy burden of proof: it requires a showing that the party seeking arbitration has acted inconsistently with the arbitration right and that the opposing party has in some way been prejudiced. The court held that, even though Wells Fargo had waived its arbitration rights as to the named class representatives, it provided “fair notice at a relatively early stage of litigation” that it wished to preserve its right to compel arbitration as to unnamed plaintiffs in the event the classes were certified. The court also noted that “it would have been impossible in practice to compel arbitration against speculative plaintiffs and jurisdictionally impossible for the District Court to rule on those motions before the class was certified.” The court rejected the argument that, to avoid waiver, filing a conditional motion to compel was required much earlier in the litigation, because the district court would lack jurisdiction over such a motion until the class was certified.