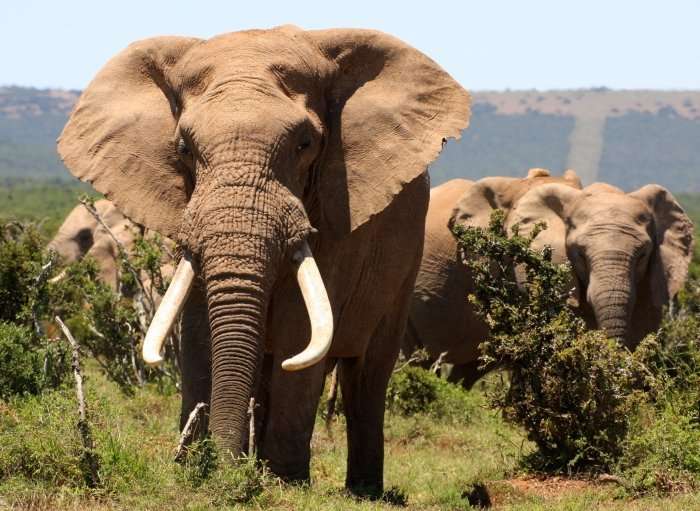 The Court noted the Federal Arbitration Act’s strong policy in favor of arbitration, including agreements to arbitrate disputes using individualized rather than class or collective action procedures. The Court rejected the employees’ argument that the FAA’s savings clause creates an exception because the NLRA makes class and collective action waivers for their wage-hour claims illegal. The Court reasoned that the FAA’s exception clause applies only to defenses that apply to “any” contract—not to “defenses that apply only to arbitration” or that “interfere with the fundamental attributes of [traditionally individualized and informal] arbitration.”

The Court then found no clear Congressional intent that the NLRA displace the FAA. The Court noted that if Congress intends to alter the fundamentals of a statutory scheme like the FAA, it will do so expressly; it will not “hide elephants in mouseholes.”

Finally, the Court found no conflict between the NLRA and the FAA, because Section 7 of the NLRA does not encompass class or collective actions. The Court rejected the employees’ argument that the “catchall” phrase at the end of Section 7 “other concerted activities for the purpose of … other mutual aid or protection” includes class and collective actions. The Court noted that the phrase “appears at the end of a detailed list of activities speaking of ‘self-organization,’ ‘form[ing], join[ing], or assist[ing] labor organizations’ and ‘bargain[ing] collectively.’” Thus, the Court reasoned, the catchall phrase must be read to include only conduct “similar in nature” to the subjects that proceed it, and those subjects did not include “courtroom-bound ‘activities’ of class and joint litigation.”

The Supreme Court’s decision may have broader implications for the NLRA given the Court’s narrow interpretation of Section 7’s catch-all phrase.