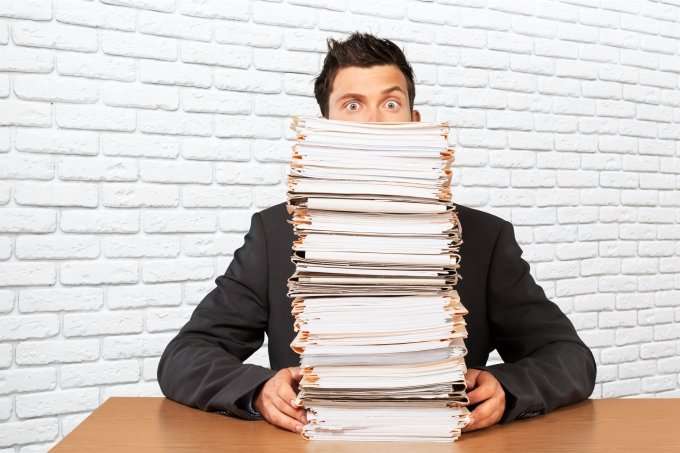 From the Cavalier Daily, Bobby Doyle argues against regulating the sharing economy too much because “strong regulations will destroy this booming new sector of the economy.”  Bobby writes:

One of the many arguments for regulation of these services is that the taxi and hotel industry is heavily regulated, so these service provider companies should be too. But these apps do not work in the same way as traditional companies. If there were more full-time workers, then maybe the argument would work. For people who are mostly just looking to make a little money on the side, regulations like the ones that cover the taxi and hotel industries would be too onerous and in many ways unneeded.

There are places where regulations can help. Some people use these services as a full-time job and they should get some level of benefits from the companies. Though regulations should not force people to become an employee if they are working full-time hours, there should be a legislated option for users to sign a contract with the companies, guaranteeing some benefits while ensuring the user drives a certain number of hours a week. The regulations should focus on that relationship, helping the people who want to make this a job instead of hampering those who use it casually.

Uber alone is valued at over $60 billion and is only one part of the growing sharing economy. People have also come to rely on services like Uber and AirBnB for normal travel needs, often preferring them to traditional hotels and taxis. At the center of these services success and appeal is the fact that a person can become a service provider with a very low barrier to entry. Adding regulation is only going to raise that barrier unless done very carefully. The regulations Virginia has passed so far have been relatively minor and probably will not cause many problems. The sharing economy needs to remain open and loosely regulated if it is going to continue to succeed in Virginia and across the country.