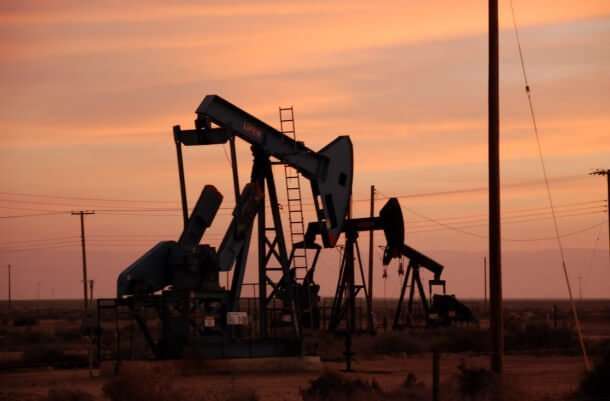 From Ogletree Deakins, Ron Chapman, Christopher E. Moore and Matthew M. McCluer apply the guidance provided by the Department of Labor to  workers in the energy industry.  They write:

“According to the DOL, the ultimate goal of the “economic realities” test is “not simply to tally which factors are met, but to determine whether the worker is economically dependent on the employer (and thus its employee) or is really in business for him or herself (and thus its independent contractor).” Under the test, no single factor is determinative, but rather each should be viewed in light of all facts and circumstances.

Factor 1:  Is the Work Integral to the Company’s Business?

Initially, determine whether the work being performed is integral to the company’s business. The question here is: “Are the worker’s duties primarily related to the products or services that the employer provides?” If the answer is yes, then the work is integral, and it is more likely the individual is an employee and not an independent contractor. DOL investigators and plaintiffs’ lawyers are very likely to contend that oilfield workers such as hot-shot drivers, welders, and mechanics are “integral” workers since they deliver, assemble, or repair crucial parts and components that keep the work on the well going or make it possible in the first place. Similarly, DOL investigators and plaintiffs’ lawyers will argue that “primarily related” is such a broad and flexible standard that nearly everyone who affects an oilfield company’s ability to serve its customers should satisfy this part of the test. Also, the DOL takes the position that being one of a large group of workers, or performing work away from the company’s premises, does not affect this analysis.

Factor 2: To What Extent Is the Worker Invested in the Company’s Business?

Next, examine how invested the worker is in the company’s business. For example, did the worker purchase equipment or other assets of the company? If the investments are minor compared to the company’s overall investment—such as a driver who owns his work vehicle or a mechanic who owns his tools, compared to an employer’s investment in a project that may reach into the millions of dollars—this factor is less indicative of an independent contractor relationship.

Factor 3:  How Permanent Is the Relationship?

The third consideration is the permanency of the work relationship. Keep in mind that the traditional definition of an independent contractor is an individual who works a single job, with the option to continue performing work for the same company or to find work elsewhere. If the worker does not have this type of independence, the risk that the worker should be classified as an employee escalates. Thus, even if work is seasonal or an assignment lasts only for a few weeks or months, the worker may nevertheless be deemed an employee.

Factor 4:  What Degree of Control Does the Company Exercise Over the Worker?

Another significant issue is the degree of control the company exercises over the worker. A technician or inspector who controls his own schedule, hours, or daily duties is more likely an independent contractor. However, according to the DOL, a company’s lack of direct supervision over workers who work in the oilfield is not determinative, so long as the company directs other meaningful aspects of the work.

Read the full story at DOL’s Recent Guidance on the “Economic Realities” Test and Effects on Independent Contractor Misclassification in the Energy Industry.