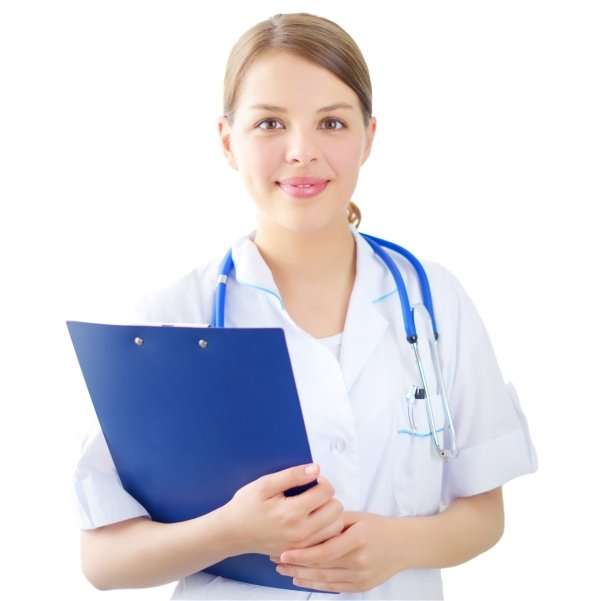 In July, the United States Department of Labor (DOL) issued an Administrator’s Interpretation to illustrate DOL’s interpretation of how to determine if a worker is an independent contractor or employee.  As Richard Reibstein notes, “this new Interpretation cannot change the law; it simply sets forth the Labor Department’s position on the test used by the courts in determining independent contractor status under the federal overtime and minimum wage laws.”

One question is how courts will apply the DOL’s interpretation.  A recent case may provide insight into how much weight some courts give to the DOL.  Sharon Bauman, Alan Brunswick, Esra Hudson, Sandi King, Stanley Levy, Mandana Massoumi, Andrew Satenberg, and Rebecca Torrey contributed to an employment law update for October 2015 and summarized a case in the 11th Circuit, Schumann v. Collier Anesthesia, in which the court chose not to follow the DOL’s guidance on the standard for determining if an intern was properly classified.  In Schumann, unpaid nursing students challenged their classification as interns for clinical work they performed and the court consider the DOL’s test for determining if they qualified as interns.  The authors reported:

Noting that the DOL’s test simply reduced the specific facts of a 1947 U.S. Supreme Court case,Walling v. Portland Terminal Co., into six factors, a panel of the Eleventh Circuit Court of Appeals elected not to follow the test. The DOL’s test “is not a regulation, and it did not arise as a result of rule-making or an adversarial process,” the court said, meaning the deference owed the agency was proportional to its power to persuade.

“We do not defer to this test because, with all due respect to the DOL and the important work that it does, we do not find it persuasive,” the court wrote. “First ‘an agency has no special competence or role in interpreting a judicial decision.’ Second, as the Second Circuit has observed, the test ‘attempts to fit Portland Terminal‘s particular facts to all workplaces, and … is too rigid.’ Third, while some circuits have given some deference to the test, no circuit has adopted it wholesale and has deferred to the test’s requirement that ‘all’ factors be met for a trainee not to qualify as an ’employee’ under the FLSA. In short, we prefer to take our guidance on this issue directly from Portland Terminal and not from the DOL’s interpretation of it.”…