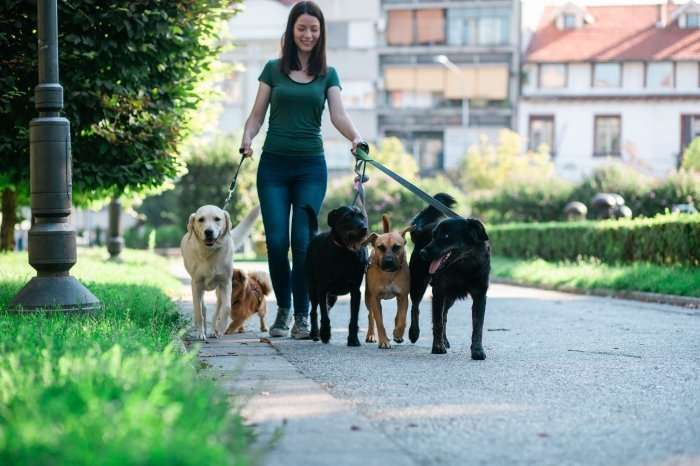 From the September 2018 Independent Contractor Misclassification and Compliance News Update, Richard Reibstein reports that a company that connects dog owners and dog walkers through an app has settled a suit alleging the dog walkers were misclassified as independent contractors. Richard writes:

A class of dog walkers seeks a federal court’s preliminary approval of a class and collective action settlement in an IC misclassification suit alleging violations of the federal Fair Labor Standards Act (FLSA) and the California Labor Code.  The dog walkers sued Wag Labs Inc., an on-demand company that dog owners use to engage dog walkers through a mobile app.  The proposed settlement provides that Wag Labs agrees to pay $1,050,000 into a Settlement Fund plus an additional $75,000 for Settlement Administration Costs.  $50,000 of the settlement will be paid in settlement of a claim under the  California Private Attorneys General Act (PAGA); under that law, 75% ($37,500) would be paid to the State of California via payment to the Labor and Workforce Development Agency and the remaining 25% ($12,500) would go to the class members as part of their Net Settlement Amount. Additionally, attorneys’ fees would be set at $375,000 – one-third of the total of the Settlement Fund plus Settlement Administration Costs. The motion for settlement approval notes that “were this litigation to proceed, [Wag Labs] would invoke individual arbitration agreements to bar a vast majority of settlement class members from participating or attack Plaintiff’s typicality…, leaving only a handful of class members.” Darsey v. Wag Labs, Inc., No. 2:17-cv-07014 (C. D. Cal. Sept. 27, 2018).