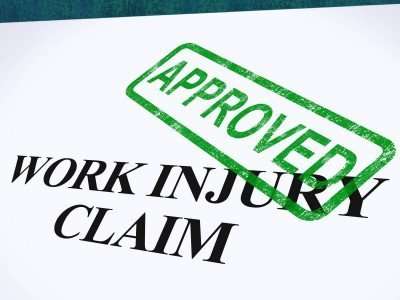 “A three-justice panel of the court said in the published ruling that for self-employed individuals, the lack of a salary associated with traditional employment does necessarily prevent an average monthly wage calculation to determine lost income for purposes of a workers’ compensation benefit decision.Instead, the injured worker’s earnings, which include more than just a salary, including an individual’s business profits and expenses, are part of the wage determination, the court said.

As a self-employed delivery driver, Mensah was required to maintain workers’ compensation insurance, which he did. While delivering packages, he fell and injured his shoulder. He paid another individual to perform his delivery route while he recovered, and so lost his business income….”