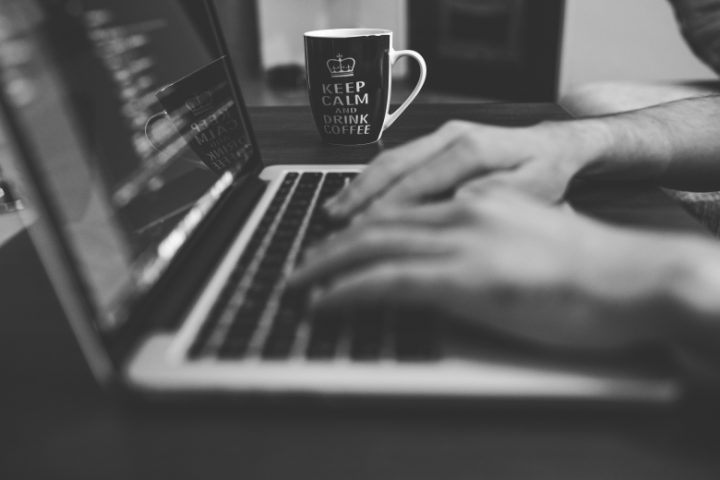 From PayScale, Gina Belli discusses the results of a recent analysis by Paychex of over 400,000 resumes of freelancers.  Gina writes:

The growing freelance economy has its upsides and its downsides. Many freelancers love the autonomy and flexibility that come with being their own boss, but the lack of financial and job security would make anyone feel a little uneasy at times.
Recently, Paychex analyzed over 400,000 resumes of freelancers posted on the job search site Indeed to learn more about the current state of the freelance economy. Let’s take a look at some of the key takeaways. Even if you’re currently a full-time employee, it’s worth it to get a handle on how freelancing fits into the current professional landscape. The world of work is changing quickly. By some estimates, a third of American workers are now freelancers, and that could increase to half by 2020.

During the last few decades of the 20th century (the ’70s, ’80s, and even the ’90s) most folks worked in more traditional employment roles — meaning that they worked for one employer, in a workplace not located in their home. However, during the new millennium, from 2000 – 2014 to be specific, freelance jobs that were listed on the resumes examined for this study increased by over 500 percent. The report states that the growth of online marketplaces may have encouraged this shift, as well as companies hoping to cut payroll and insurance expenses.

One of the great things about working as a freelancer is that you have more flexibility in terms of where and when you work. But, this study notes that big cities like Los Angles, New York, Denver, Seattle, Dallas, and San Francisco seem to offer the best opportunities for freelancers. Regional ties to certain industries, like the tech boom in San Francisco, have led to more freelance opportunities for workers. As a result, these cities are also more likely to offer options such as coworking spaces that provide services for freelancers.

Certain occupations are especially likely to come with the option to work freelance. Graphic designers, it turns out, are far and away the most likely to be independent workers, according to this data. In 34 states, graphic designer was the occupation most likely to crop up on freelancer resumes. In 14 states, mainly in parts of the west, the south, and New York State, freelance writer was the most common occupation for freelancers. Alaska was the only state that deviated from this pattern, with freelance makeup artists dominating in that area.

Read the full story at The Current State of the Freelance Economy, by the Numbers

For information on becoming a graphic designer, see WORKING AS A GRAPHIC DESIGNER