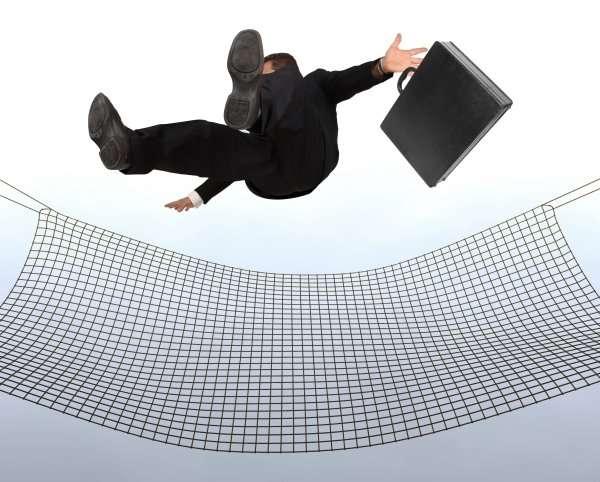 From Fast Company, Steven Hill proposes a solution to the issue in the gig economy in which some workers do not have the safety net that is available to employees.  Steven recounts stories of workers who do not have a safety net and recommends a portable “Individual Security Account” to which employers contribute and which follows a worker from gig to gig.  Steven writes:

Fortunately, we already have a working model for how we can do this. As former Treasury Secretary Larry Summers and others have identified, the key is portability: the support infrastructure for workers must be designed so that the safety net follows the worker from job to job and employer to employer. Such “multiemployer plans” have been used for many years in industries like construction and mining, and among some Silicon Valley companies. Here’s how we can adapt this model for any occupation or industry.

When companies like Ford, Uber, or Facebook are hiring contractors, freelancers, temps, or even regularly employed part-time workers, in addition to the wages they pay they would also pay a few dollars more per hour, pro-rated according to the number of hours an individual works for that company. That money would be invested in an “Individual Security Account” for each worker’s safety net (if wages are not based per hour but on completion of a job, such as for an Uber driver, the company would chip in a percentage of the gross wages into the worker’s ISA).

These accounts would use payroll deductions to pay for existing state and federal programs—Social Security, Medicare, unemployment, and injured workers’ compensation—as well for other safety net components, such as health care and paid sick days and vacations.

What this does is create “legal parity” between all the different classifications of workers. This is a smart way to address this because it renders unnecessary the endless debate—as well as lawsuits—over whether the worker is an employee or a contractor/freelancer. Either way, the employer chips in the necessary funds for each worker’s safety net.

How much would all of this cost employers? Surprisingly, not that much. Based on numbers from the U.S. Bureau of Labor Statistics, a basic safety net (including Social Security, Medicare, unemployment and injured workers compensation) would cost less than $2 per hour per worker. A more generous safety net—including health insurance and five paid sick days and five vacation days—would cost about $2.25 per hour for service sector workers and $4.15 per hour for sales and office workers. The businesses could pass the cost of the ISA contributions on to customers, since that is the largest consumer pool that can absorb this cost with least impact. And since many of those customers are also workers who will directly benefit, a rising tide will float all boats.

What it comes down to is this: there’s absolutely no reason why a business should be able to evade paying a couple dollars more per hour per worker to provide a safety net, just because that business hired a part-timer, freelancer, temp or contractor. By extending legal parity to all workers, the independent contractor loophole would be closed.