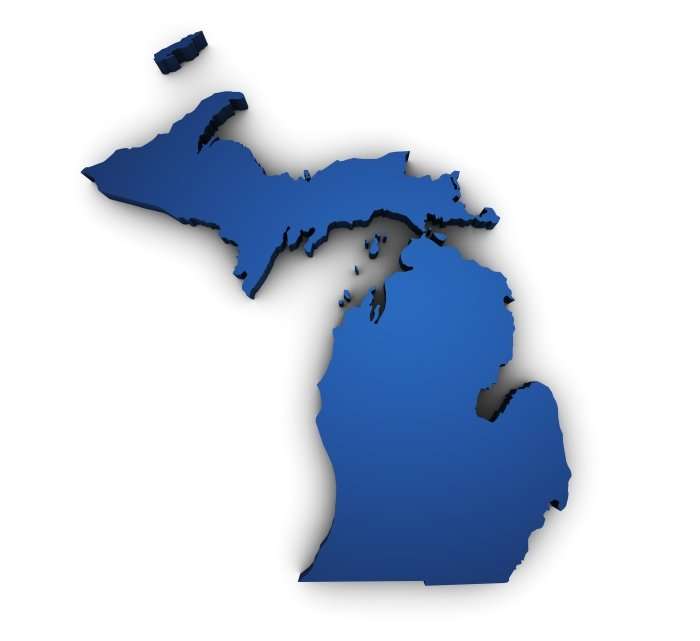 On March 21, 2017, the “Limousine, Taxicab, and Transportation Network Company Act” becomes effective, taking this issue out of Michigan courts’ hands. The Act explicitly provides that drivers for transportation network companies (such as Uber and Lyft) are independent contractors provided certain conditions are met:

Importantly, the Act is limited only to transportation network companies like Uber and Lyft and does not apply to other gig-economy companies in Michigan.