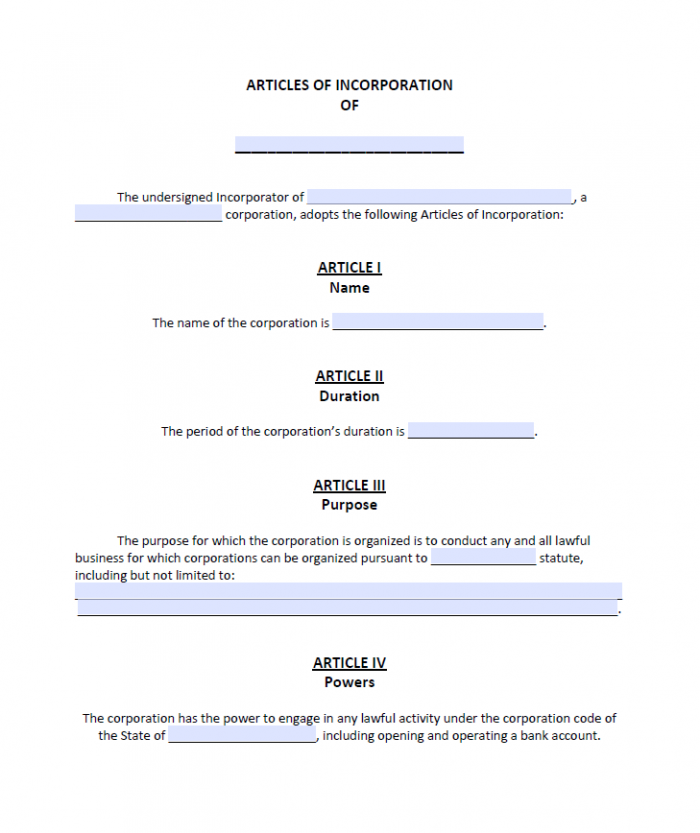 From Shawe Rosenthal,  Fiona W. Ong reports on a case where individuals who formed corporations were found to be employees under the Fair Labor Standards Act. Fiona writes:

Individuals who created corporate entities that then performed work for a company as “franchisees” were nonetheless found to be employees under the Fair Labor Standards Act, according to the U.S. Court of Appeals for the Tenth Circuit.

In Acosta v. Jani-King of Oklahoma, Inc., a janitorial company required individuals and pairs of related individuals to form corporate entities, and then hired the entities through franchise agreements to perform cleaning services. The Department of Labor conducted an investigation into this practice, and the Secretary of Labor found that, based on the economic realities of the situation, these franchisees were actually employees under the FLSA.

The Tenth Circuit agreed with the Secretary, noting that, “It is well settled that the economic realities of an individual’s working relationship with the employer—not necessarily the label or structure overlaying the relationship—determine whether the individual is an employee under the FLSA.” The Tenth Circuit then applied the six-factor economic realities test to find employee status: (1) the degree of control exerted by the alleged employer over the worker; (2) the worker’s opportunity for profit or loss; (3) the worker’s investment in the business; (4) the permanence of the working relationship; (5) the degree of skill required to perform the work; and (6) the extent to which the work is an integral part of the alleged employer’s business.

Some companies have taken similar steps as the company in this case to attempt to separate themselves from “employer” status, arguing that the separate corporate entities operate as franchisees or independent contractors. This case warns employers that the DOL and courts will look beneath a corporate form or label to assess whether an individual should be deemed an employee under the FLSA.

Source: Corporate Entities May Be Considered Employees Under the FLSA – Shawe Rosenthal LLP