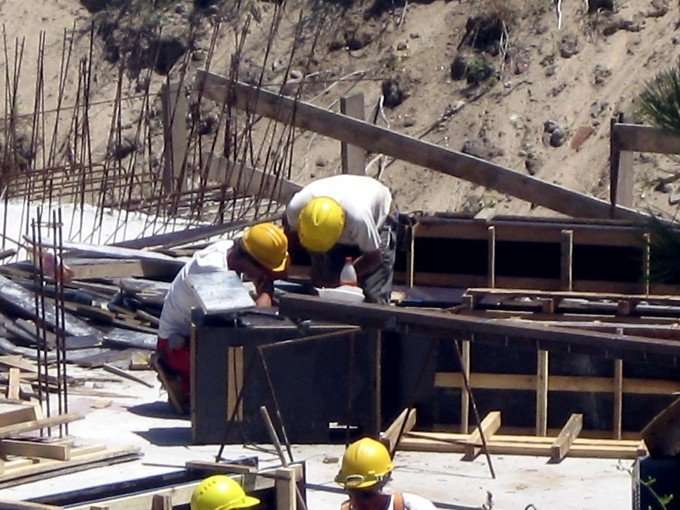 From EHSToday, Kelly Meyers discusses who is responsible for safety of workers when a prime contractor engages with an independent contractor in various countries.  Kelly writes:

Workers in the engineering and construction industries face many hazards, as construction sites are one of the most dangerous places to work in the world, especially for contracted lone workers.

In 2013, OSHA noted that 20 percent of occupational fatalities were in construction. Every month, the agency reports fatalities of contract workers, and often, publicizes citations and fines for both host companies and the employers of contract employees if they are killed or injured or endangered on the job.