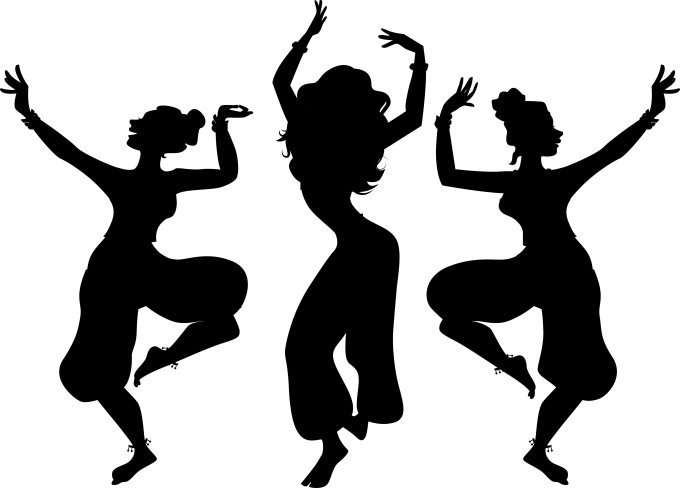 From Law.com, Michelle Tuccitto Sullo reports that a Connecticut judge has held that exotic dancers must arbitrate their claims that they were improperly classified as independent contractors.  Companies use arbitration agreements with employees and independent contractors to avoid costly litigation and class action lawsuits.   Michelle writes:

Exotic dancers who perform at the Keepers Gentlemen’s Club in Milford claim they haven’t been paid fairly – they say they haven’t received minimum wage and aren’t even allowed to keep all of the tips customers give them. The women took their complaint to the state court system last year, but a judge recently concluded they will have to fight for fair wages before an arbitrator instead.

While the case may involve semi-nude performers, it focuses on two legal issues that have been very much in the employment law mainstream in recent years: workers questioning whether they are being classified as independent contractors when they are in reality employees; and contract clauses requiring worker complaints to be adjucated through arbitration rather than litigated in court…

The women claim the club management hasn’t paid them minimum wage for the hours they have worked and failed to pay them time-and-a-half for overtime.

“The defendants have unjustly and unlawfully enriched themselves at the expense of their employees,” their lawsuit claims.

Attorney Stephen Bellis of the Pellegrino Law Firm in New Haven, who represents the gentleman’s club, filed a motion seeking a stay of the proceedings until arbitration could take place. According to Bellis’ motion, the women signed agreements to use binding arbitration in any dispute with the club based on state or federal statute, and they also signed “employment lease agreements” acknowledging they are independent contractors rather than full-fledged employees….

In a 14-page decision issued Jan. 4, Superior Court Judge Robin Wilson concluded the women’s wage claims fall within the scope of an arbitration agreement and should be decided by an arbitrator. Wilson granted the defendants’ motion for a stay of the court proceedings.