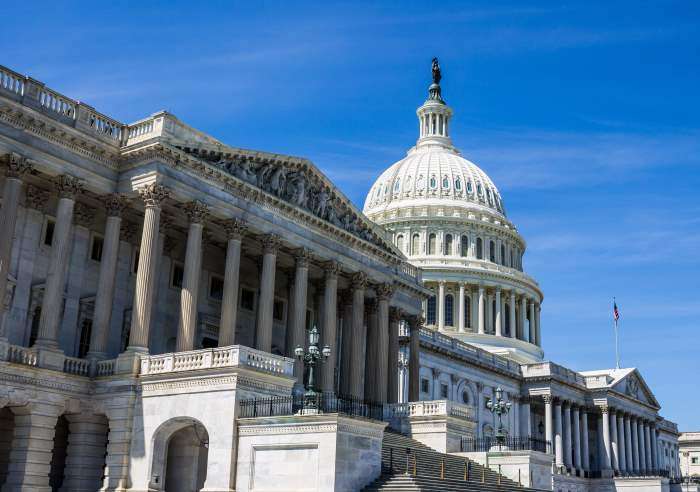 Lawmakers have been considering options such as portable benefits, which would provide heath insurance, unemployment insurance and retirement benefits as a worker moves from job to job.

Sen. Mark Warner (D-Va.) told the audience Feb. 28 that portable benefits is a concept to be considered, urging that the industries and local governments should also seek innovative ways to fill the voids.

“We are starting to see experimentation taking place. You’re seeing the Machinists union and Uber start down the path in some form of a portable benefit,” he said.

Walberg cautioned the audience that defining an employee “is not as simple as it used to be.” He added that there will need to be more data to understand the contingent workforce.

Walberg’s statement comes as the Labor Department is planning to add new questions to its contingent worker survey in May 2017. The survey data haven’t been updated since 2005.

Potential for changes could be supported by both sides of the aisle, since the issue “touches all types of people,” he said.

“Workers deserve serious and strong protections, a priority shared by both Republicans and Democrats,” Walberg said.

Zaino said the new data will bring “more attention” to the gig workplace and self-employed businesses. He added that solutions should be addressed on smaller scales, based on specific industries.