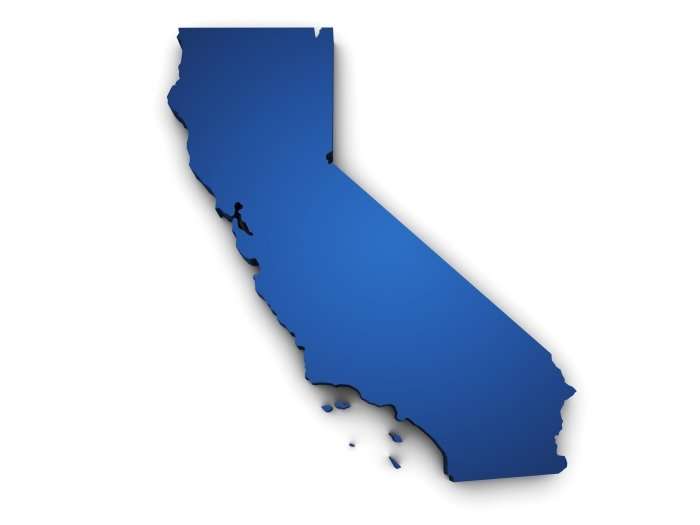 From Lexology, Buchalter Nemer discusses the challenges of classifying a worker as an independent contractor in California.  Buchalter writes:

One of the problems fueling the independent contractor hotbed of legal activity is that the traditional common law test, the so-called “right- to- control-test” outlined by the California Supreme Court 25 years ago in S.G. Borello & Sons v. Dept. of Industrial Relations (1989) 48 cal.3d 341) offers no bright-line answer to classifying workers. The court summarized that “[t]he principal test of an employment relationship is whether the person to whom service is rendered has a right to control the manner and means of accomplishing the result desired…” The Court further stated that the strongest evidence of the right to control is whether the hirer can discharge the worker without cause, because [t]he power of the principal to terminate the services of the agent gives him the means of controlling the agent’s activities…” However, the Court also recognized a range of some eight (8) other secondary factors taken from other precedents, including whether the principal supplies the tools and instrumentalities, the length of time for which the services are to be performed and others. For its part, when assessing the misclassification issue, the EDD utilizes the control test, but adds its own factors as well, and ultimately their test includes some 23 separate factors to analyze whether workers have been misclassified as independent contractors.

The federal test, called the “suffer or permit to work” test, is far stricter, and in July 2015, the U.S. Dept. of Labor issued Administrator’s Interpretation No. 2015-1, which concluded that “[i]n sum, most workers are employees under the FLSA’s broad definitions…”

Another problem is that, while companies like utilizing independent contractors to save paying for insurance, expenses, benefits and employment lawsuits, state and federal governments don’t want to be denied tax revenues generated by employees, and unions want all workers to be employees, so that they can potentially be unionized, and generate dues.