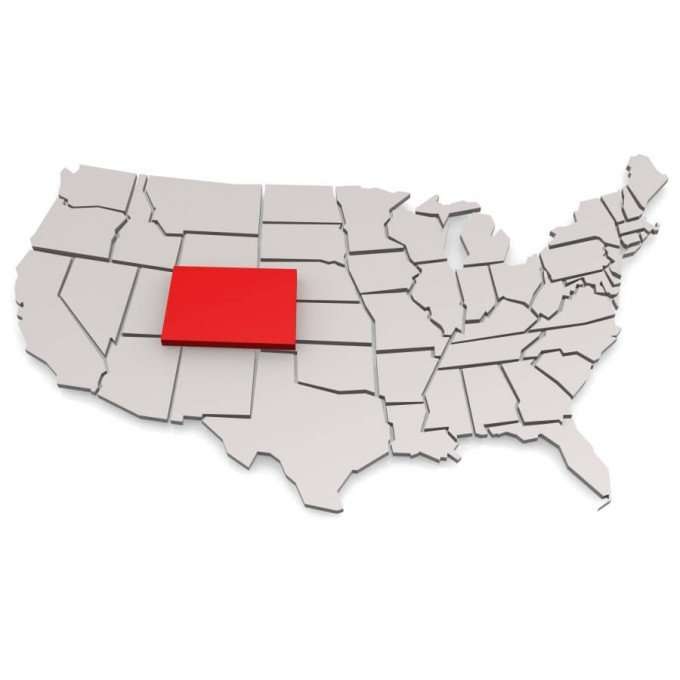 From Rocky Mountain PBS, Anna Boiko-Weyrauch discusses an analysis by Rocky Mountain PBS News.  The analysis of data from audits by the Division of Unemployment Insurance indicated that Colorado was losing about $23 million per year in unemployment insurance premiums and that the rate of misclassified workers increased from 6% in 2011 to more than 13% in 2015.  Anna writes:

The construction industry had the highest unpaid insurance premiums and largest number of misclassified workers from 2011 to 2015, according to the analysis of state unemployment insurance audit data. Between 2011 and 2015, random audits of construction companies in Colorado found $1 million dollars in unpaid premiums and 3,433 misclassified workers.

The practice of misclassifying employees not only deprives the state of money, business owners say, it also creates a competitive disadvantage for law-abiding companies and leaves workers at risk for being cheated out of what they’re owed, too.

“There is not a level playing field in our industry,” Ron Lundquist of Denver-based paint and drywall company Heggem-Lundquist said. Lundquist said his business follows the law on classifying employees and withholding payroll taxes.

“We are at a disadvantage and we cannot be as competitive.”