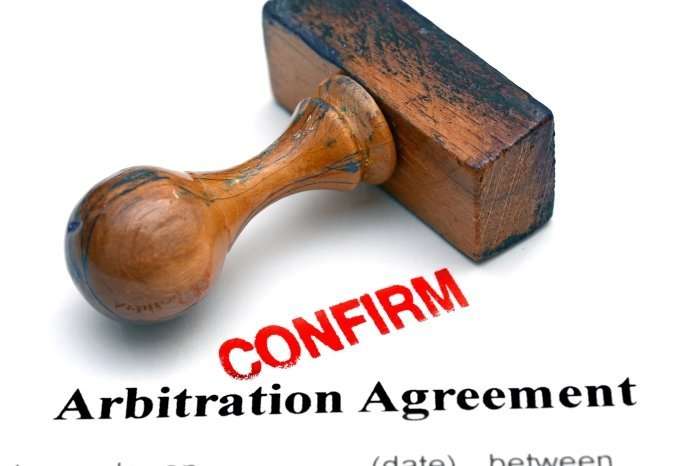 From JDSupra, Richard Reibstein reports that an Illinois judge said that the client of a staffing company was entitled to the benefit of an arbitration clause. The workers sued the client alleging they were misclassified as independent contractors but the client moved to compel arbitration and the judge agreed with the client. Richard writes:

An Illinois federal court granted a motion to compel arbitration of the IC misclassification claims by drivers who provided services to automotive parts distributor, Worldpac Inc., even though Worldpac was not a party to the IC agreement.  The drivers alleged that Worldpac, which used staffing company Partsfleet to contract with drivers needed by Worldpac to deliver the auto parts to its customers, violated overtime and minimum wage provisions of the FLSA and various state and local laws due to misclassification of the drivers as independent contractors. The drivers did not sue Partsfleet but rather Worldpac, presumably hoping to avoid being compelled to arbitrate their claims under the arbitration provisions contained in the Partsfleet IC agreement. In response to Worldpac’s motion to compel arbitration, the drivers argued that they were not obligated to arbitrate their claims because Worldpac was not covered by the agreement. The court disagreed with the drivers, holding that Worldpac, as a third party/intended beneficiary to the agreement, was entitled to enforce the arbitration provision, which stated that it was intended to apply to all controversies involving the staffing company “or its customers.” Brown v. Worldpac, Inc., 17 CV 6396 (N.D. Ill. Feb. 1, 2018).