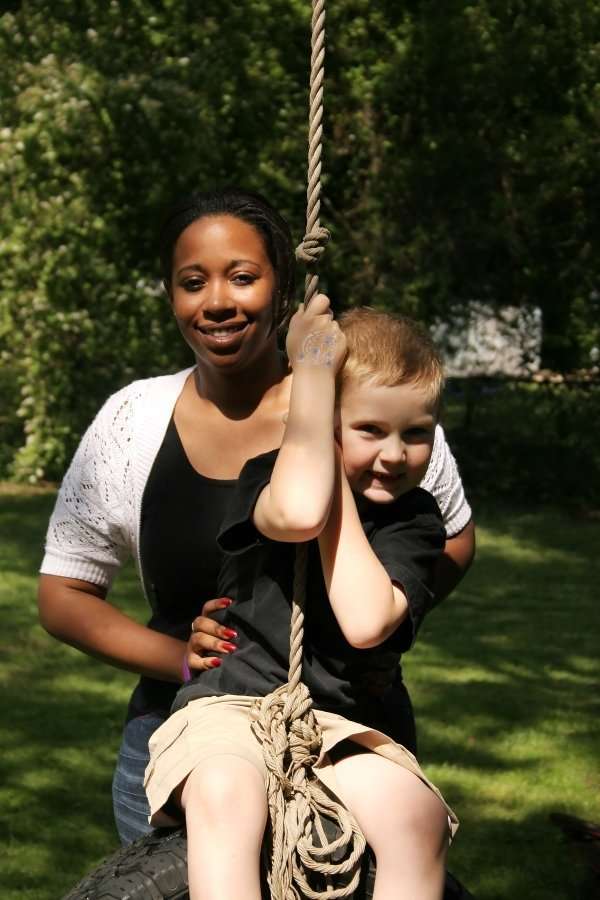 Nanny Pay Advisor recommends that a nanny working in your home should be classified as an employee.

One question we often hear is whether a nanny can be classified as an Independent Contractor.  The appeal of this idea is that it would allow you as an employer to skip paying FICA taxes (Medicare and Social Security).  However, the nanny would instead be the one to pay those taxes, which would be filed with Form 1099 when she pays her yearly income taxes.

However, federal law is clear that a nanny who works in your home should not be classified as an independent contractor.

So rather than classifying your nanny as an Independent Contractor, the correct thing to do is to treat yourself as a Household Employer by issuing your nanny Form W-2 and sharing the FICA tax burden with your nanny.

Now this classification distinction only matters if you will pay your nanny or babysitter $2,000 or more in 2016.  If under this amount, then FICA taxes will not apply.

For a checklist of how to pay your nanny legally, see here.  This information is also included in the Nanny Pay Advisor Android app.