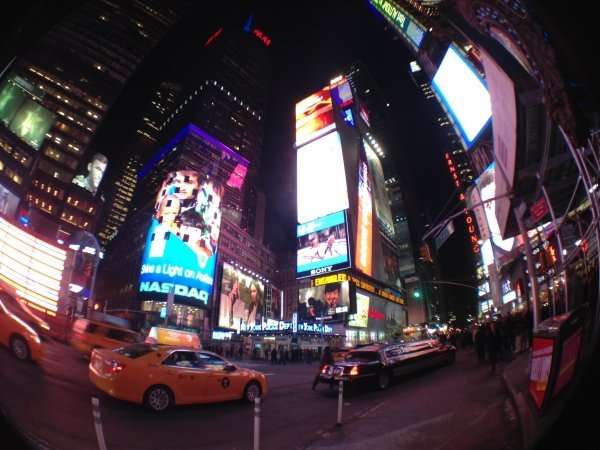 Lander is working with the New York City-based Freelancers Union to create a legislative framework for wage protection for freelance employees. In September, He appeared at a Brooklyn town hall hosted by the Freelancers Union to launch the #FreelanceIsntFree campaign, seeking to raise awareness and push for legislation.

“It has very real dark sides to it,” Lander said in a recent phone interview with Gotham Gazette, referring to freelancing and the company payment cycles that cause hardships for freelancers. “The rent is due and you still gotta put groceries on the table,” he said.

Lander believes that the best possible scenario would be a “cutting edge,” enforceable administrative solution, similar to protections guaranteed by the state Department of Labor and the Attorney General. Currently, the only legal recourse freelancers have is civil court, an expensive and time-consuming option. Lander wants to introduce a bill within the next two months.

But worker protections go beyond simply wages and Lander has found support from his colleagues for other ideas. Lander and Council Member Corey Johnson are working closely with the New York City Taxi Workers Alliance on a “drivers benefit fund” that would use a small fare surcharge to provide health benefits to for-hire drivers. After wage protections for freelancers, drafting this legislation is Lander’s next priority; and with the city looking at rules reform for the Taxi and Limousine Commission, he said this “is a good time to move it forward.”