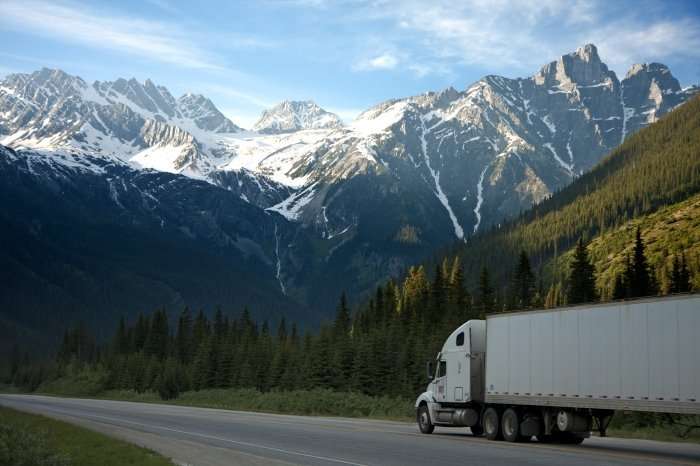 From Trucks.com, Clarissa Hawes reports that trucking companies have not taken advantage of the amnesty program.  Clarissa writes:

Despite paying tens of millions of dollars in back pay and penalties to truck drivers misclassified as contractors, the trucking industry is ignoring an amnesty deal for California drayage companiesworking at the state’s ports.

Port truck drivers claim that they are being denied employee benefits including wages, overtime pay, unemployment insurance and workers’ compensation by being classified as independent contractors rather than employees.

No companies have signed up to participate in the Motor Carrier Amnesty Program.

Launched in May, the program allows carriers to pay back wages to misclassified drivers and change their work status from independent contractor to employee. In return, the trucking companies would be relieved of any liability that may result in fines and other penalties.

None are biting even though the issue has turned into a bitter legal battle that pits drivers against trucking companies in courtrooms and on picket lines.

“I haven’t talked to any companies that plan to sign up for the amnesty program,” Weston LaBar, spokesman for the Harbor Trucking Association, told Trucks.com.

He called the amnesty program a “bill of false goods.”

LaBar said multiple companies that have put their drivers on payroll have gone out of business because they can’t find older, experienced drivers who want to become employees since “they are making more money as independent contractors.”

All of the companies offer so-called drayage services, or short-haul movement of goods in and around ports. There are an estimated 12,000 drivers who haul cargo in and out of the ports in California.

State officials wouldn’t say why trucking companies have balked at the amnesty program, which is administered by California’s Department of Labor Standards Enforcement and the Employment Development Department.