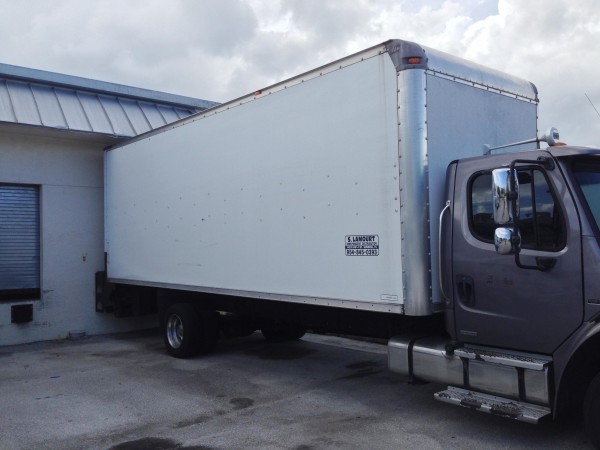 National Consolidated Couriers Inc. agreed to pay $5 million in unpaid wages and damages after misclassifying more than 600 delivery drivers in California as independent contractors, the US Department of Labor announced today.

The case is one of two misclassification cases announced by the Department of Labor. In another case, the department is pursuing almost $3 million in back pay and damages against Stanford Yellow Taxi Cab of Mountain View, Calif., for misclassifying dozens of drivers as independent contractors.

“As these court rulings indicate, the tide is turning against those employers who misuse independent contractor status to take advantage of workers,” said Regional Solicitor Janet Herold of the Labor Department’s Western Region, who litigated both cases. “The courts recognize the nature of this problem and stand ready to ensure that justice is served.”

National Consolidated Couriers misclassified workers since April 2010, according to court records. The San Leandro, Calif.-based firm required drivers to operate at its direction and wear badges. They were also subject to discipline by the company and did not negotiate pay.

The company also tried to destroy records showing an employment relationship with drivers during the course of the federal investigation, according to the Labor Department.

In the taxi case, Stanford Yellow Taxi Cab required drivers to be on the job six days per week for 12-hour shifts but did not compensate them for all hours, according to the department. Stanford also did not allow drivers to change their schedules or operate independently by reaching out directly to passengers. The company also had a dress code.

In addition, the cab company threatened and intimidated drivers who were cooperating with investigators, according to the department. One worker was fired days before trial…