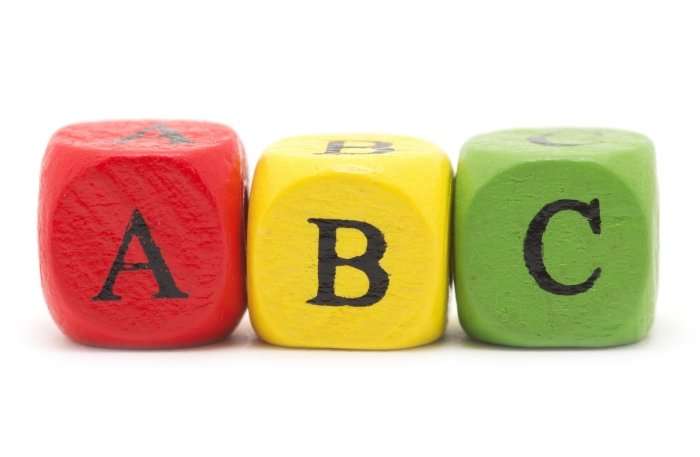 From JDSupra, Akasha Perez, Julia Riechert and Kevin Whittaker report that a California court said that the ABC test does not apply to the determination of whether two entities are joint employers. They write:

As has been widely reported, last month the California Supreme Court issued a decision in Dynamex Operations West, Inc. v. Superior Court of Los Angeles that rejected the long-standing, multi-factor test to determine whether a worker is an employee. The Dynamex decision established a three-factor “ABC” test that, on its face, places the entire burden of showing that a worker is not an employee squarely upon the hiring party. The ABC test asks whether:

Following in Dynamex’s wake, the Fourth Circuit Court of Appeal rejected a Plaintiff’s argument that the Dynamex “ABC” test could be applied to show that a worker was an employee in an alleged joint-employment scenario. In Curry v. Equilon Enterprises, LLC, the plaintiff worked for A.R.S., a company that operated Shell service stations throughout California. The plaintiff claimed that she was misclassified as an exempt employee and was thus denied payments for overtime and missed meal and rest breaks. In addition to suing her employer, A.R.S., the plaintiff also sued Equilon Enterprises, LLC (doing business as Shell Oil Products, US), alleging that Shell was a joint employer. Though Dynamex involved independent contractors, the plaintiff argued that the “ABC” test should be applied to show an employee-employer relationship in the joint-employer dispute presented in Curry.

In a May 18, 2018 decision, the court rejected the plaintiff’s argument and limited the application of the “ABC” test to situations involving the misclassification of independent contractors. Leaning heavily on the policy reasons cited by the California Supreme Court in Dynamex, the court concluded that “placing the burden on the alleged employer to prove that the worker is not an employee is meant to serve policy goals that are not relevant in the joint employment context.” The court went on to analyze the employment relationship using the more familiar eight-factor common law test, allowing for more flexibility. This narrow application of the Dynamex decision is good news for employers and, if not reversed, may indicate that the California Supreme Court intended for the Dynamex “ABC” test to only apply to the classification of independent contractors.

Orrick will continue to track interpretations of the Dynamex case as they are published.