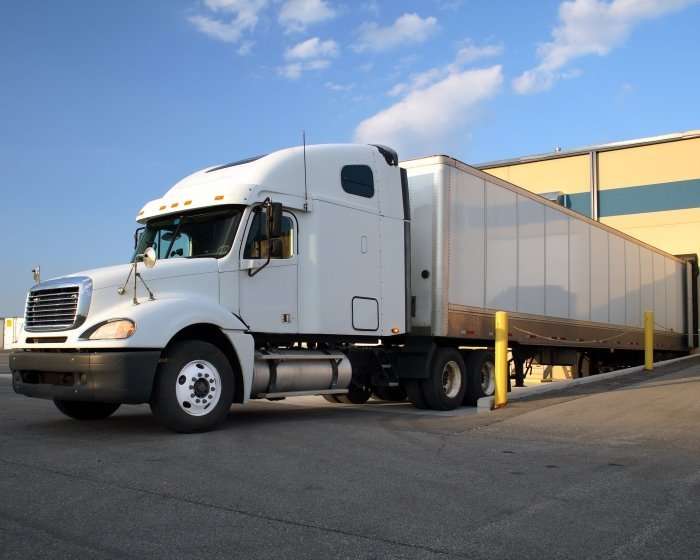 From Lexology, Ruth Zadikany, Grant T. Miller, and Richard E. Nowak discuss a recent California case in which the court said that a truck driver was not required to arbitrate a claim despite an arbitration agreement because the Federal Arbitration Act (FAA) excluded transportation workers. They write:

In Muro v Cornerstone Staffing Solutions Inc the Fourth District of the California Court of Appeal ruled that a truck driver could not be compelled to arbitrate his claims in a state wage and hour class action against his staffing company employer, notwithstanding an arbitration clause in his employment contract that required individual arbitration rather than class actions.

The truck driver contended that he was a transportation worker and therefore exempt from the Federal Arbitration Act. The defendant staffing company – relying on a 2005 Eleventh Circuit decision – argued that the act’s so-called ‘transportation worker’ exemption applies only if the relevant employer is part of the transportation industry. The California appellate court declined to adopt the Eleventh Circuit’s interpretation and further held that the staffing company’s significant (if not primary) focus on transportation would qualify under that standard in any event. After concluding that the act did not apply, the court held that, under the California Supreme Court’s 2007 decision in Gentry v Superior Court(which would be pre-empted if the act applied), the class waiver provision in the staffing company’s agreement was unenforceable under California law.

Muro continues a line of California state court decisions giving a broad reading to the act’s transportation worker exception, which excludes from the act’s coverage “contracts of employment of seamen, railroad employees, or any other class of workers engaged in foreign or interstate commerce”.