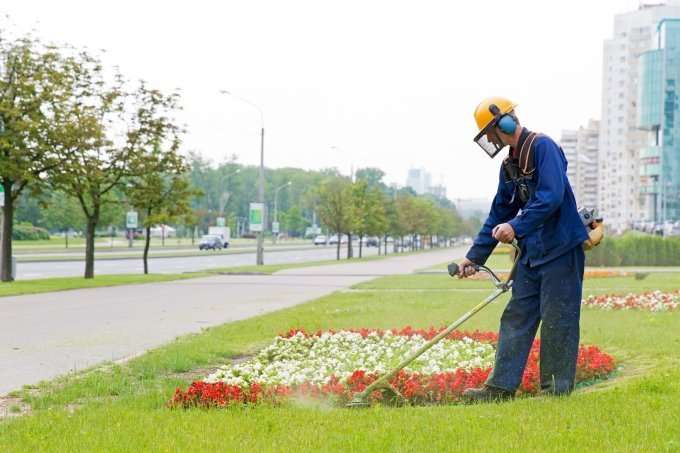 From The Michigan Community Association Law Blog, William Kolobaric discusses the impact of Browning-Ferris Industries of California (#32-RC-109684) and how a community association might be considered a joint employer with an independent contractor.  William writes:

In Browning-Ferris Industries of California (#32-RC-109684) (“BFI”), the NLRB significantly lowered the threshold for determining whether a business will be considered a joint employer with another business.

Under the new standard, the NLRB uses a two prong test: 1) whether the entities are both employers within the meaning of common law; and 2) whether the entities share or codetermine those matters governing the essential terms and conditions of employment. The new test looks at whether an entity possesses the authority to control the terms and conditions of its workforce whereas, the old rule required the entity to actually exercise its authority over the employee(s) to be considered a joint employer.

Furthermore, the NLRB also expanded on what it considered to be the “essential terms and conditions” beyond just hiring, terminating, supervising, and directing employees to now include such things as controlling the number of workers to be supplied, setting work hours, controlling seniority and approving overtime, and assigning work and determining the manner and method of work performance.

Thus, the NLRB will now hold a business jointly liable if the business has the ability to exercise control over the employee(s) in question, whether the business actually ever exercises that control and even if the control is limited to such things as the number of workers that are supplied, assigning the work and determining the manner and method of the work performance.

Why is the NLRB’s change in determining joint employer status important?

First and foremost, the decision is important because the National Labor Relations Act (“NLRA”), under which the NLRB operates, applies to all employers, and Michigan courts and other state courts have relied on the NLRA and how it has been interpreted in case law when determining joint employer relationships in these jurisdictions.  Thus, these courts will look to the NLRB and how it has determined whether joint employer liability exists when it in turn is faced with making a determination of joint employer liability.

Second, the new standard is extremely important to condominium and homeowner associations because it can now impose liability where none existed before.  For example, certain claims by employees are only applicable if the employer has a certain number of employees, such as claims under Title VII of the Civil Rights Act of 1964 (“Title VII”)[1] and the Americans with Disabilities Act (“ADA”)[2], which cover employers with at least 15 employees, and the Age Discrimination in Employment Act (‘ADEA’)[3], which covers employers with at least 20 employees. Michigan’s Elliot-Larsen Civil Rights Act and the Persons with Disabilities Civil Rights Act cover employers of any size.