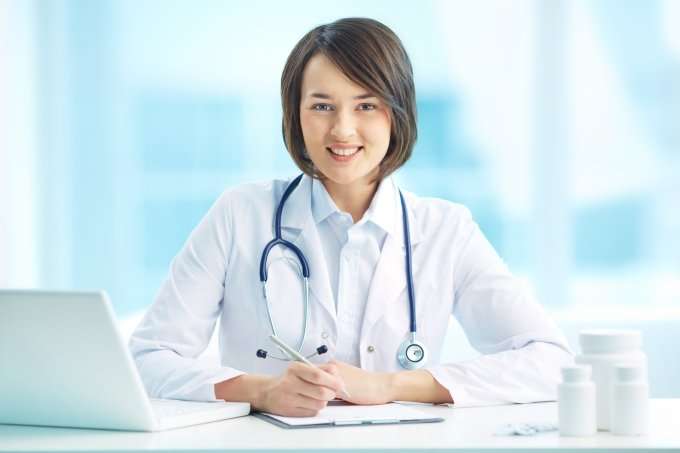 From The National Law Review, Robert Entin discusses a recent case where an independent contractor was allowed to sue for disability accommodations under the Rehabilitation Act.  Robert writes:

The pediatrician sued the federal contractor under the Rehabilitation Act for wrongful termination, hostile work environment, and failure to provide reasonable disability accommodations. The district court held that the pediatrician could not sue for discrimination under the Rehabilitation Act because she was an independent contractor, not an employee.

On appeal, the Fifth Circuit reversed and remanded. Following the lead of the Ninth Circuit Court of Appeals (Alaska, Arizona, California, Hawaii, Idaho, Montana, Nevada, Oregon, and Washington, along with territories Guam and the Northern Mariana Islands), it distinguished the Rehabilitation Act from the Americans with Disabilities Act (“ADA”), the similar statute that protects disabled employees from discrimination in the private sector. Whereas the ADA provides for discrimination claims relating to “terms, conditions, and privileges of employment,” Section 504 of the Rehabilitation Act bans discrimination “under any program or activity receiving federal assistance.” This language showed that Congress did not intend for the Rehabilitation Act to require Defendant to be Plaintiff’s “employer.”

The Fifth Circuit disagreed, however, with a similar case in the Eighth Circuit (representing the states of Arkansas, Iowa, Minnesota, Missouri, Nebraska, North Dakota and South Dakota), which required a defendant to “employ” a plaintiff in order to have standing under the Rehabilitation Act. This may set the stage for possible Supreme Court review to resolve the circuit split, something that it declined to do the last time it considered this issue in 2010.

Businesses that receive federal funds and operate within the Fifth or Ninth Circuits should review their independent contractor policies and ensure compliance with the ADA/Rehabilitation Act, as if those contractors were employees. Businesses in other states outside the Eighth Circuit should consider doing so as well, to reduce the risk of future claims.